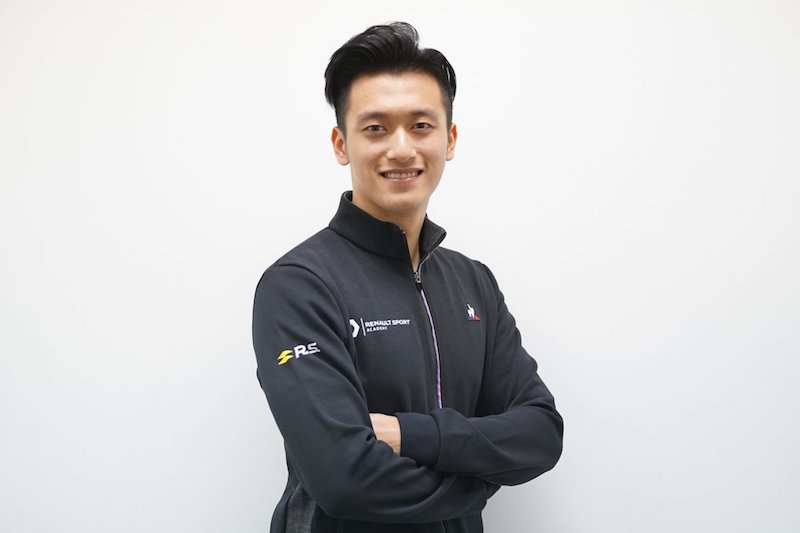 Former Ferrari junior Guanyu Zhou has joined the Renault Sport Academy ahead of his move into Formula 2 this season, and will take on the role of development driver with the Renault Formula 1 team.

Chinese driver Zhou had been part of the Ferrari Driver Academy since karting until the end of last year.

He finished runner-up in Italian Formula 4 before a three-year stint in the Formula 3 European Championship that culminated in two victories during 2018.

This year, the 19-year-old steps up to F2 with UNI-Virtuosi, the new name for the team behind the former Russian Time entry.

?It?s a huge honour to join Renault Sport Racing as an Academy member and the Formula 1 Team?s Development Driver and I can?t wait to get started,” he said.

“Renault has big ambitions ? both for the Formula 1 team and the Academy ? and that?s something which motivates me.

“I know the significance of Renault in China, so I?m especially proud to represent both Renault, as a brand, and China in the racing world. F

“I?m looking forward to drawing on Renault?s help and advice this season as I aim for success and trophies.?

“We?ve been monitoring Guanyu for some time and we?re very happy to sign him onto the young driver programme.

“In Guanyu, we have a hard-working, talented individual and we will be aiming to further develop him this season in the Formula 2 Championship.”

Francois Provost, chairman of the Renault group in the Asia Pacific region, added: “China is an important market for Groupe Renault, so to sign one of China?s best young racing drivers is very pleasing, since it will help elevate our brand awareness in China.”

Renault is due to reveal its full academy line-up for 2019 in a series of announcements over the course of Tuesday and Wednesday.