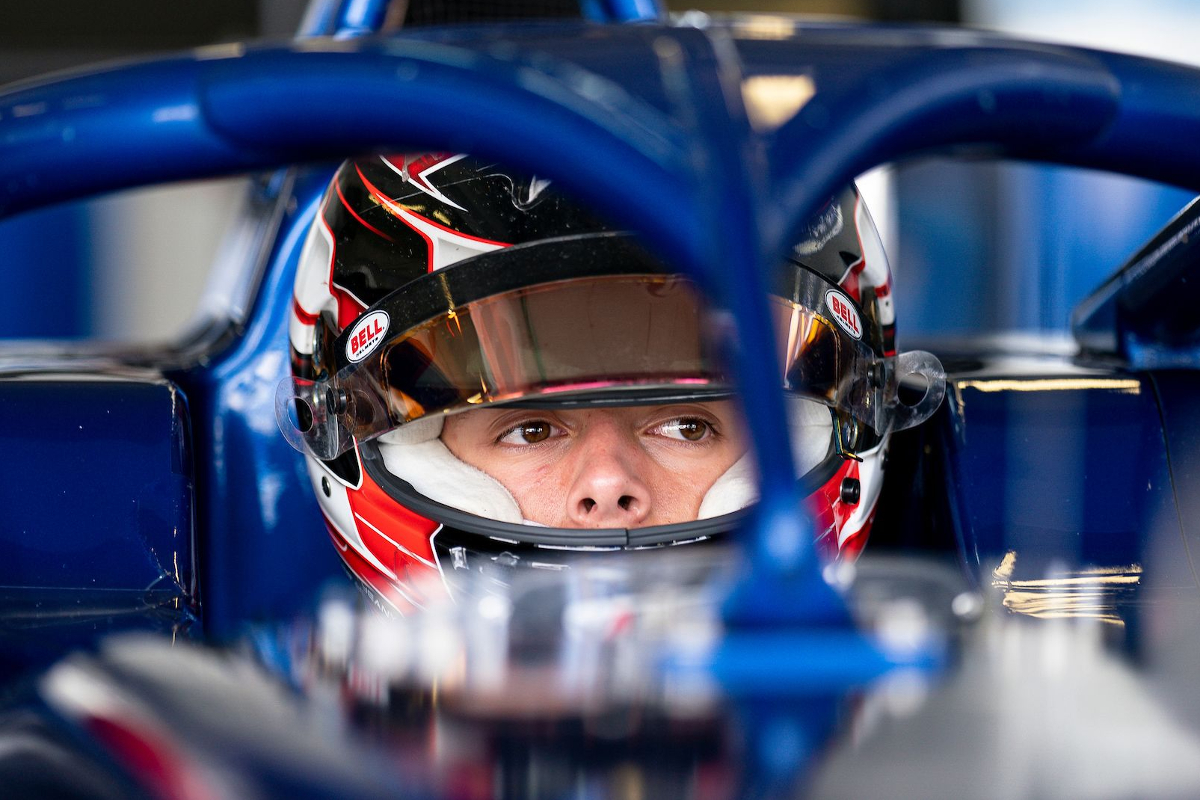 Hunter Yeany has signed with Carlin for his third year in the FIA Formula 3 Championship.

The 17-year-old America is yet to complete a full campaign in FIA F3, having done two rounds with Charouz Racing System in 2021 and contesting 11 races out of 18 this year with Campos Racing after fracturing his left wrist in the Red Bull Ring sprint race ruled him out for several events.

In 2020 he made his single-seater debut in Formula 4, coming fourth in the YACademy Winter Series with three wins and in the F4 Western Winter Series, then claiming the United States F4 title with seven victories.

He then stepped up to Formula Regional Americas but could not reach the podium, and also raced part-time in Indy Pro 2000 to prepare for the move later in 2021 into FIA F3.

“I’m really excited to announce that I will be racing with Carlin in F3 next year,” said Yeany. “Carlin was the first team I ever tested with in Europe, so it feels like a bit of a coming home! Let’s rock it in 2023.”

Carlin team principal Trevor Carlin added: “We are really happy to be able to confirm that Hunter will join the team for the 2023 FIA F3 season. We thoroughly enjoyed working with Hunter in the post-season test, it was nice for us to have a driver with some experience of the FIA F3 car to give us some direction, so I look forward to continuing that relationship.

“We feel Hunter has far more potential than he has shown, especially because he missed a handful of races due to injury last year. I know that we will be able to hit the ground running come pre-season testing in Bahrain.”