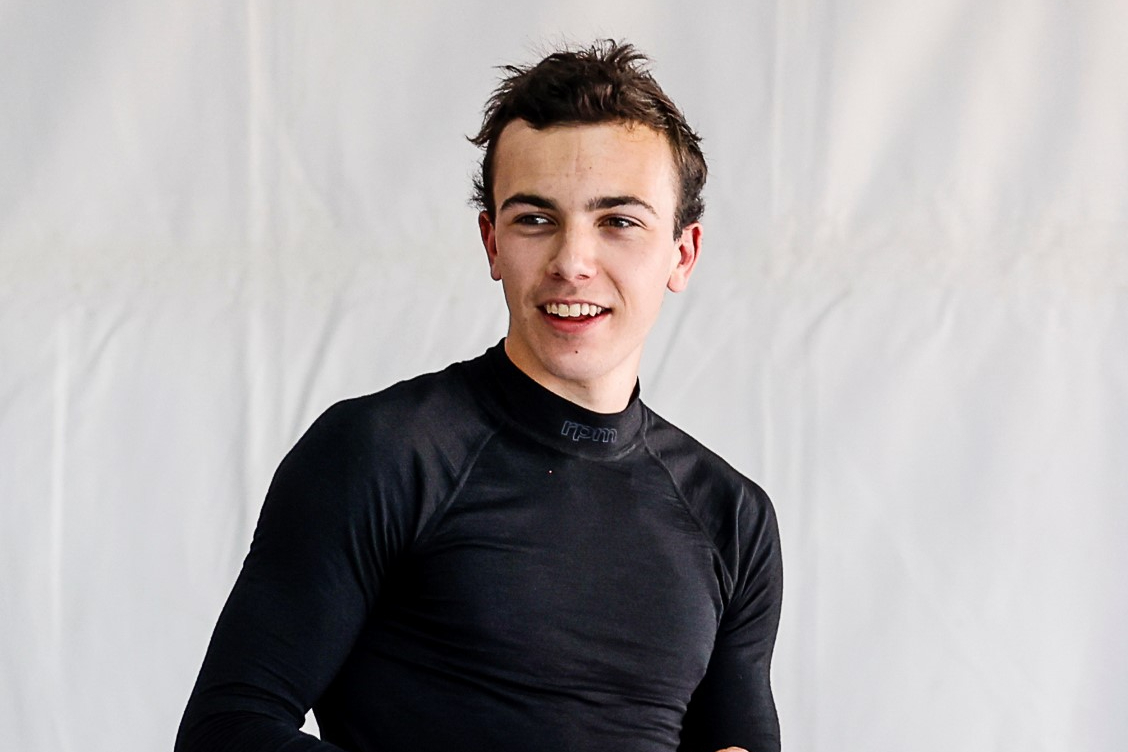 Based around Formula Regional chassis and using 5.0-litre Ford Coyote V8 engine, S5000 was launched in 2019 as as semi-professional single-seater category for Australia.

Webster raced in the national series in 2021 and ’22, winning a race and coming seventh in the standings in his rookie season and then winning two races to come third in the points this year. He also did one round of the 2021 Tasman Series and made the podium, then this month was ’22 Tasman runner-up despite missing a race.

“It’s an amazing opportunity to race in the UK on some world class tracks and against some top drivers. For sure it will be a big challenge, but I am ready to give it everything and can’t wait to get the season started.

“The Evans team have a successful track record having achieved second in the FRegional Asia teams’ championship in their debut season last year. They also scored multiple race wins and podiums with different drivers so I think we can
achieve some good results together.”

Evans GP has so far only raced in FRegional Asia, and is moving into GB4 next year to run at least two cars.

“We are really looking forward to working with Cooper for the upcoming season,” said team owner Josh Evans.

“He has been performing well in Australia, with a strong karting background and his transition to cars has been a real standout. He’s already achieved several wins in the S5000 this year, so he’s in good form heading into the GB4 season.”

In addtion to his single-seater accomplishments, Webster has touring car experience, is an Australian champion in junior karting and is a sportscar driver for Red Bull Racing in Esports.