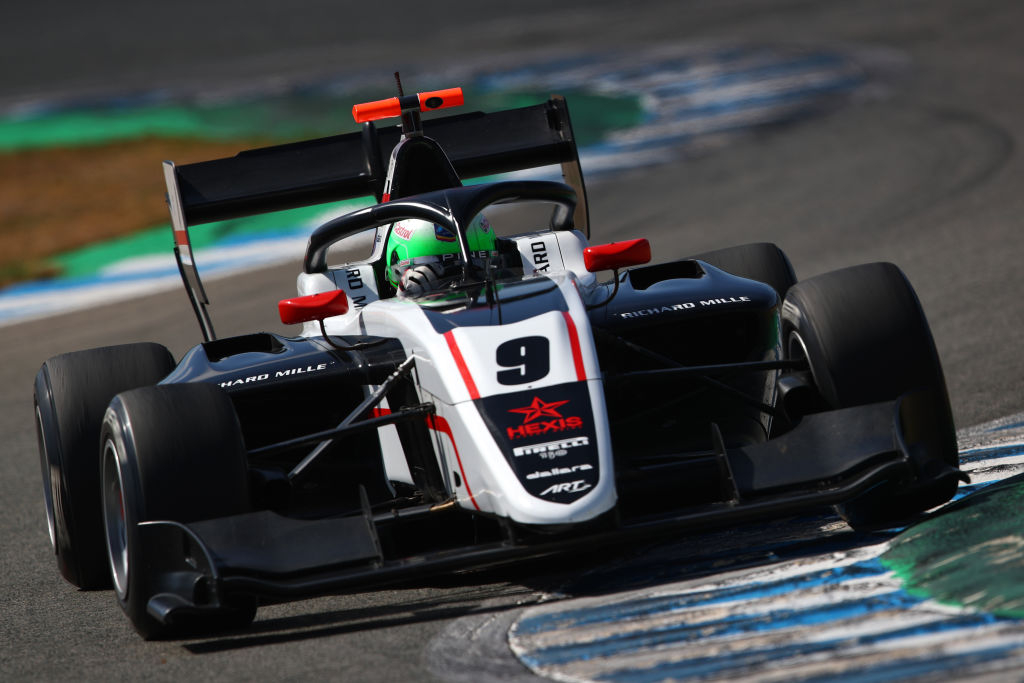 Reigning Spanish Formula 4 champion Nikola Tsolov will step up to the FIA Formula 3 Championship next year with ART Grand Prix.

The Alpine Academy affiliate and Fernando Alonso protege will be going into his second season of single-seater racing, having starred as a 15-year-old car racing rookie this year.

“It’s a pleasure for me to be stepping up to FIA F3 next year with ART Grand Prix,” said Tsolov.

“They’ve been very successful in every championship they’ve competed in and a lot of F1 drivers have been a part of the team. So, I’m super happy to start our journey.”

Tsolov won 13 races and claimed 15 pole positions in Spanish F4 this year, and made his F3 test debut with ART GP at Jerez. Since then he has conducted private running with the team in GP3 cars as preparation.

“Although it was his debut in F3 and with ART GP, during the Jerez test Nikola confirmed his ability to adapt quickly and well to a new environment as well as getting the most out of the car,” ART GP’s team principal Sebastien Philippe said.

“His natural speed is reinforced by a great thirst for learning and by remarkable seriousness and determination for such a young age.

“Nikola fits the profile of the young drivers ART GP takes under its wing and, in the wake of the team securing the FIA F3 [title] with Victor Martins, we want to lay the foundations for a strong line-up, one that is capable of fighting for victory from the very first race of 2023.”