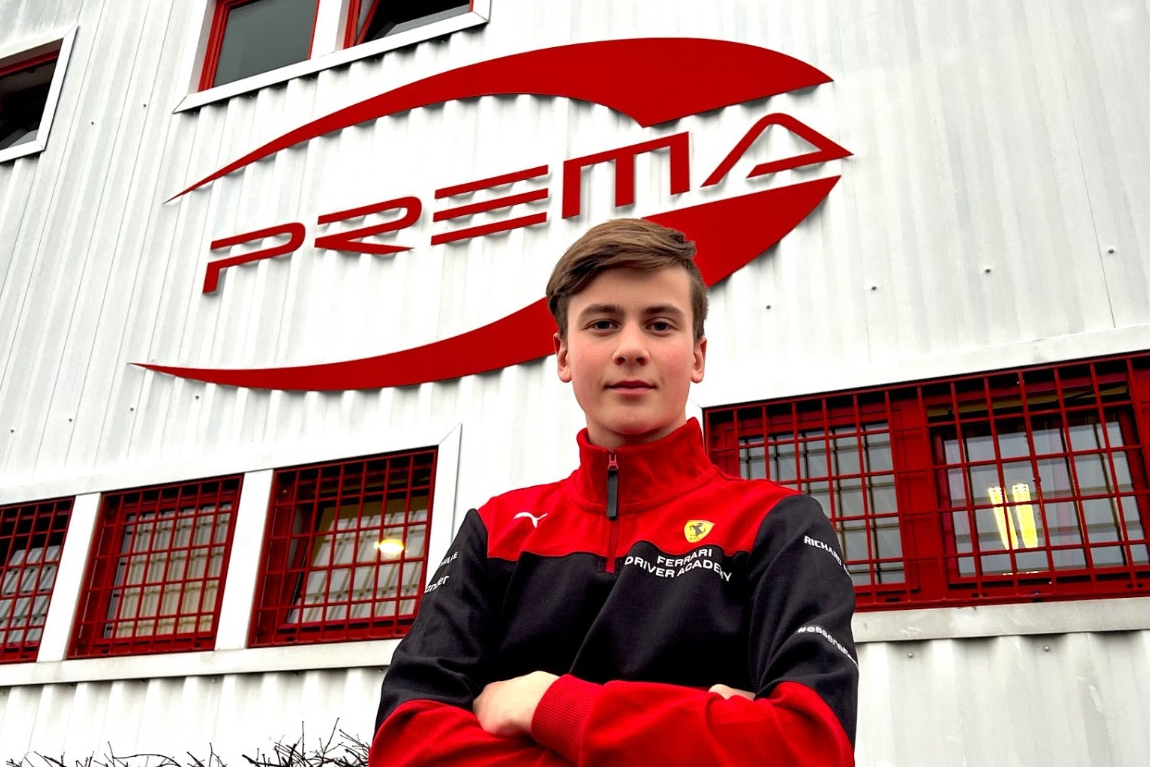 The 16-year-old will be going into his third, and most complete, year in single-seater racing having competed part-time in Formula Academy Finland’s last two seasons. He won on his debut in 2021, and won all five of the races he did in the first-generation F4 series in 2022.

“I had only heard positive things about the team, and they have achieved so many great results in the past. I felt very comfortable since my first test, and while it wasn’t easy to move up from karting, the team was very professional in helping me to adapt myself to the [second-generation] F4 car. I’m looking forward to 2023.”

Alongside F4, Taponen has been a frontrunner on OK karts over the past two years. In 2021 he was CIK-FIA World Karting champion, won WSK’s Open Cup and came fourth in its Super Master Series and Champions Cup, and was also fourth in the Champions of the Future series.

“I think he’s a great addition to a team that is shaping up quite well. We will rely on many talented and hard-working racers, and we are looking forward to honing their skills as they progress in their quest to become high-profile motorsport professionals.”

Taponen’s primary campaign with the team will be Italian F4, but he will race elsewhere in F4.