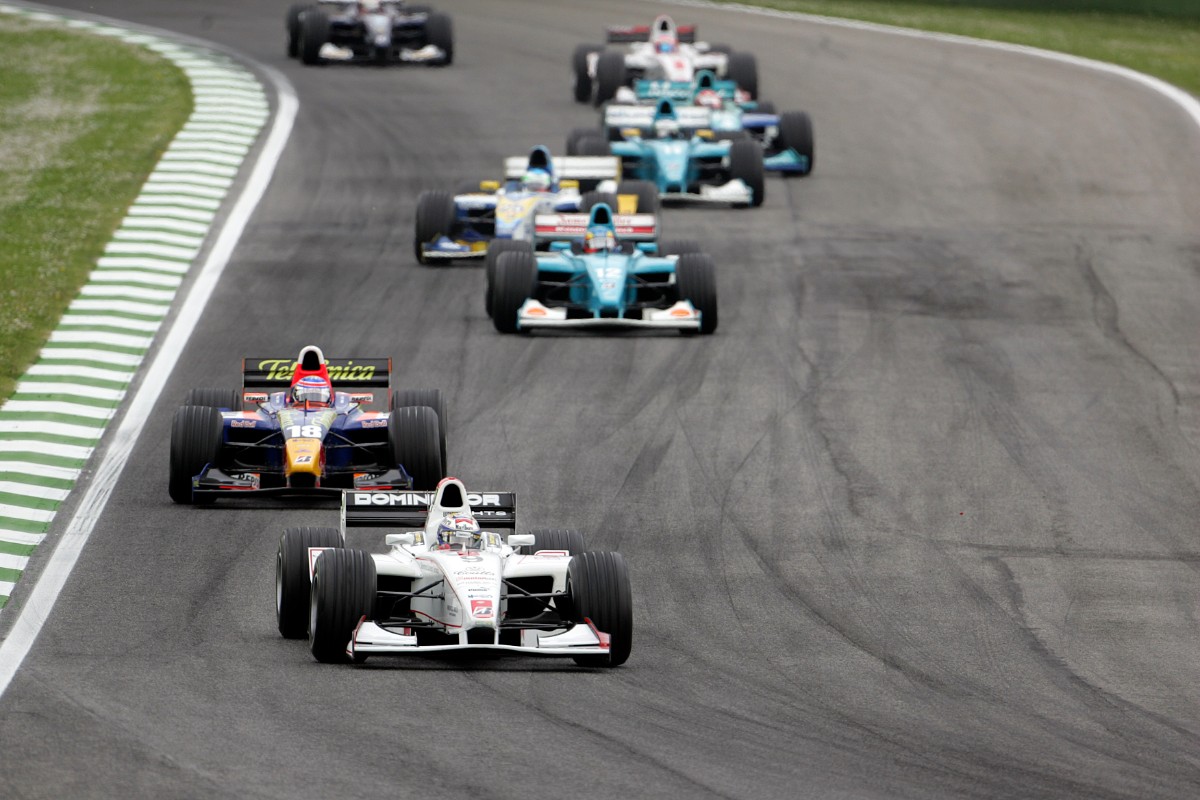 In 2004, F1 owner Bernie Ecclestone needed a car for his new junior series. Here’s how he found his answer

Between 1985 and 2004, International Formula 3000 sat at the top of the junior single-seater system in Europe, providing some historical races of its own for a considerable amount of time before becoming exclusively a Formula 1 support series.

Its relevance supposedly diminished at the turn of the 21st century, despite continuing to act efficiently as a provider of future F1 talent,?and it inevitably became a spec chassis and engine series before it was closed down at the end of 2004.

A whole year before that, the process began to create a replacement championship. By starting anew, the combination of Renault F1 team principal Flavio Briatore, F1 owner Bernie Ecclestone and Bruno Michel wanted to ensure that F1’s undercard was directly connected to the premier category and marketed as such, and would open up the competitive field to make it more attractive after several years of total domination by Arden.

To achieve that it needed a new car, and rather than stick with F3000’s last supplier Lola (which had picked up the elusive contract for the also new-for-2005 A1GP series), Michel started talks with Dallara. Those continued through the tail-end of 2003 as International F3000’s existence for the next year became increasingly uncertain due to low entries, before the GP2 project officially kicked off at the start of 2004 with Dallara as the car designer and manufacturer. 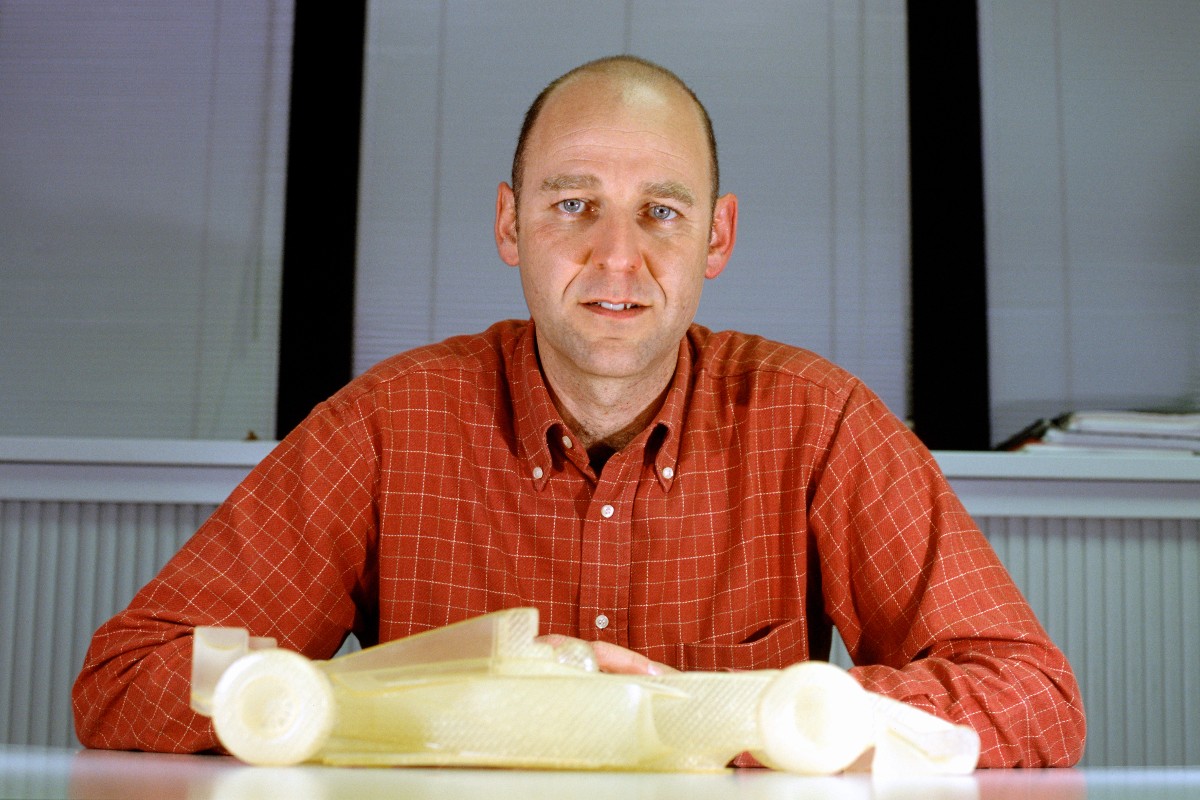 “As always with GP2, F1 closeness was the key. After the initial brief we have been working with Didier Perrin [GP2 technical director] constantly, bringing of course all our experience and expertise.”

Pignacca had started life at Dallara as a data and telemetry engineer for the Scuderia Italia F1 team in the early 1990s, when the underdog team had used a Dallara chassis, and he became the manufacturer’s chief designer in 2000.

Between then and 2005, Dallara had provided designs for IndyCar, World Series by Nissan/Renault and of course Formula 3. The remit from GP2 itself, requiring that closeness to F1, provided new challenges with the Dallara GP2/05.

“Every new project takes benefit from the previous ones. With GP2 it happened the same, but this time the safety content was the highest we ever did, so we had to ‘learn’ a lot,” Pignacca explains.

Work on the GP2 project happened quickly enough that International F3000’s demise and GP2’s creation were able to be announced in mid-January, with news of Renault’s agreement to supply restricted revs 4.0-litre V8 engines capable of 600bhp coming just a day later. Bridgestone joined in April as official tyre supplier, as well as the provider of a $100,000 prize pot for the champion.

“We delivered the development car to GP2 first, and in approximately three months we did quite a lot of development, so we refined the project before delivering the cars to the teams.”

GP2 received its development car at the start of summer, with French Formula Renault 2.0 champion Loic Duval completing the first shakedown at the series’ chosen test base of Paul Ricard, rather than the Varano circuit that neighbours Dallara. 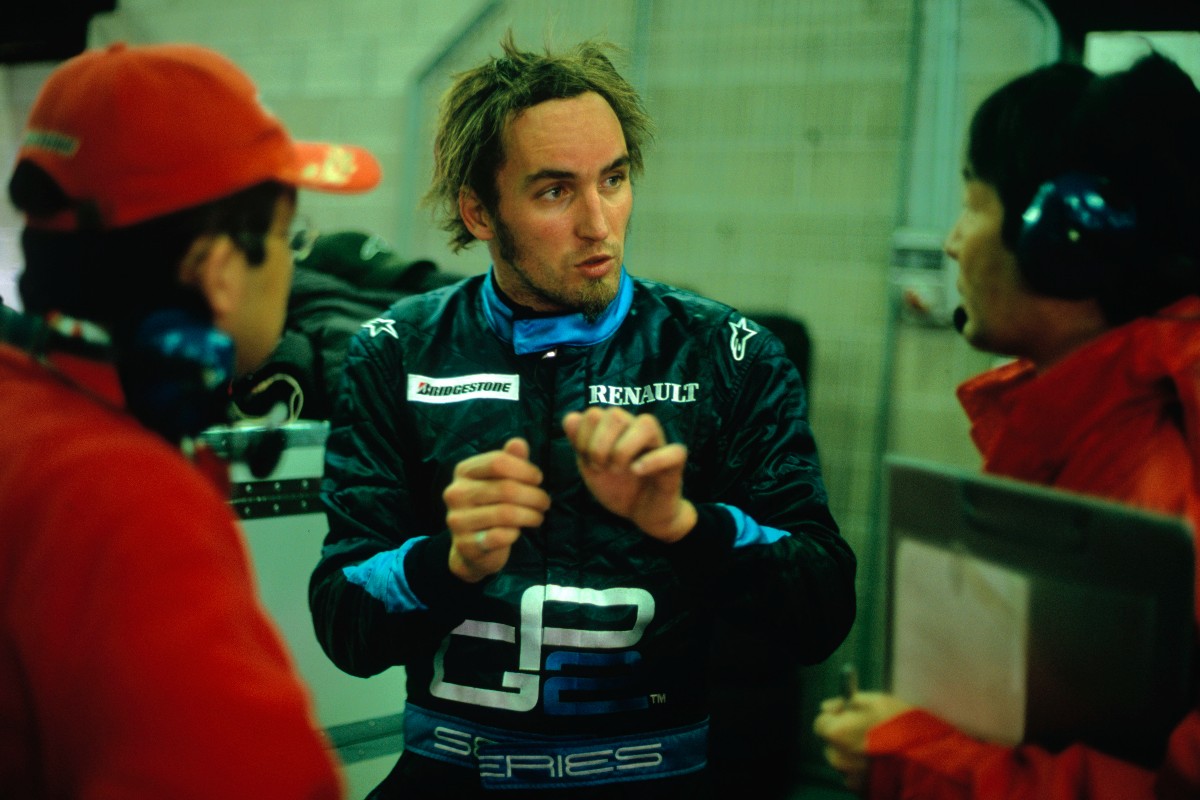 While journalists and teams were keen to glean as much as they could from the tests, their attention was grabbed for some time by GP2’s (not executed) format consideration of having no qualifying, instead basing all grids on previous race results.

One year after the GP2 project was launched, the Dallara GP2/05 completed its official F1-standard FIA crash tests and subsequently the delivery of the first handful of chassis began in February 2005. Before the very first group tests, also at Paul Ricard, F3 star Lucas di Grassi was called up to put the development car through its paces for the final time.

Feedback from the first series test was full of praise for the package Dallara and GP2 had put together, but despite earlier electronic issues being fixed there were still gremlins to solve. Issues continued into testing in April – the same month as the inaugural race event at Imola – and Briatore told the press that, while his colleague Michel had worries that the gearboxes could suffer failures on their race debuts, he saw new car unreliability as an inevitability not to have excess concern about.

Briatore’s second response to the technical issues was to bring in Bernard Dudot, former Prost Grand Prix and Renault technical director, as head of engineering for the series.

“We arrived at Imola with quite a few miles on the development car,” Pignacca recalls. “We were nervous, of course, but quite confident that we had done a good job. The only big question mark was with the carbon brakes, supplied by a French company, new in the motorsport market. 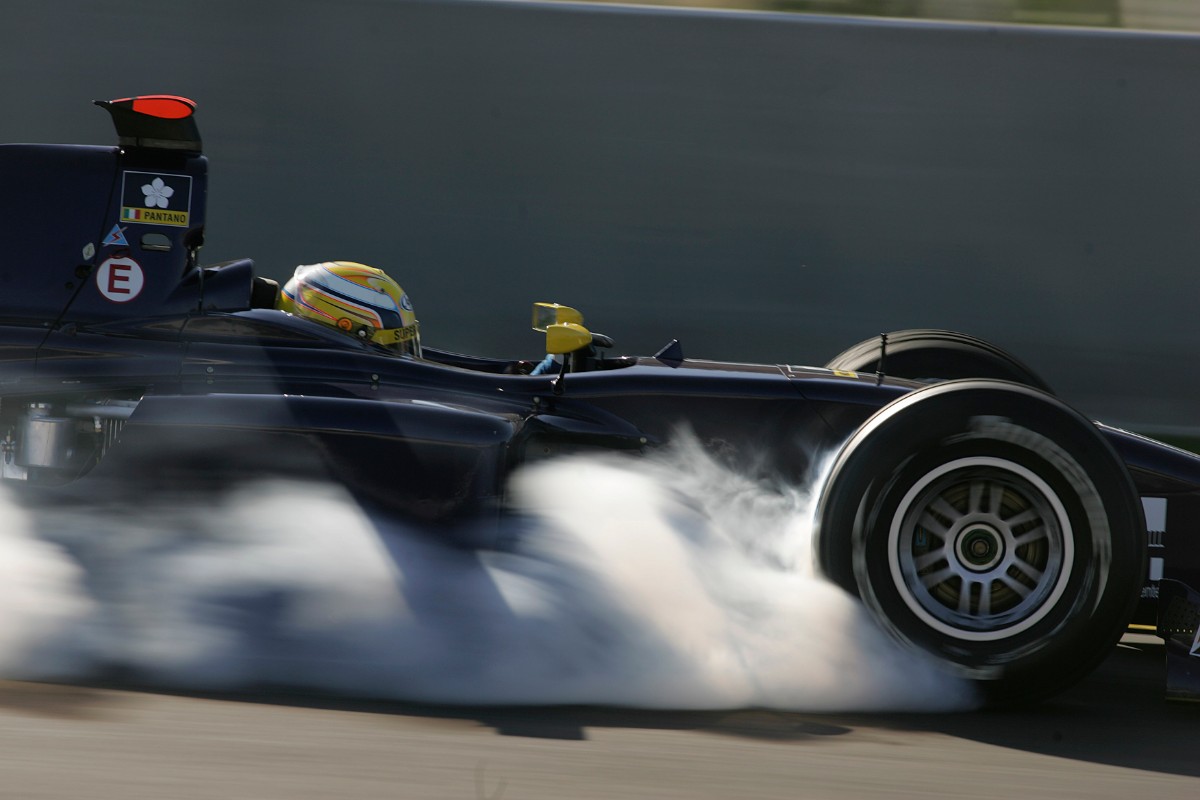 “They didn’t work, but we had a back-up solution by Brembo and we did an overnight replacement of all the carbon discs and pads.”

Not a single driver had completed a full race distance in one go on the Carbone Lorraine-supplied brakes in testing, and chaos ensued in the 37-lap race that started the season. The development car had used Brembo brakes, and drivers were glad of the switch to the Italian supplier for the second race of the weekend (and beyond). The lack of prior running and set-up knowledge meant of course drivers did still struggle in race two.

After the tricky Imola debut, GP2 quickly established itself as top of the junior single-seater tree. Such was its popularity, and speed, that the GP2/05 remained in full-time service through to 2010. Second and third generation cars were introduced in 2008 and 2011, each described by Pignacca as being “brand, brand new” and with “more demanding technical regulation on safety matters” than their predecessors.

The most impressive performance by a driver in one of Dallara’s GP2 (and Formula 2) designs, in Pignacca’s eyes, is one from early on in the series’ history.

“It was definitely at the Turkey 2006 race weekend, when [ART Grand Prix driver] Lewis Hamilton recovered from a spin that left him in 18th place to take second position in the final corners. Everybody said he had a ‘special’ engine, but we knew it was Lewis who was a special driver.”