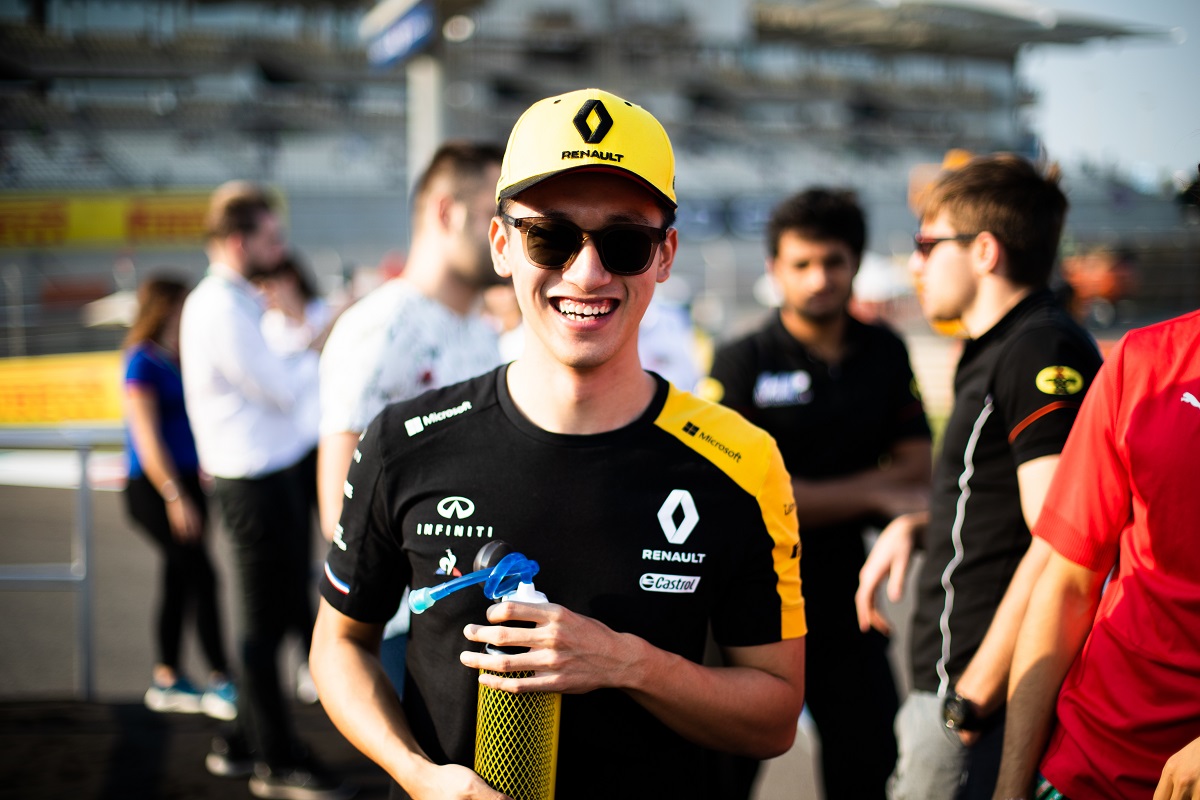 Virtuosi Racing?s Guanyu Zhou and former Formula 2 racer Norman Nato took a controversial win each in the second F2 Esports round at Barcelona.

Prema?s Arthur Leclerc, who won both races in the inaugural round in Bahrain, started from pole in the feature race and led at the start.

Second-placed Zhou was jumped by Carlin’s Nato, who normally races in the World Endurance Championship, but Zhou worked his way back through on lap two of 19.

Zhou then chased Leclerc and eventually passed him with a lunge at Turn 5. Formula Regional European Championship racer Leclerc then got back past Zhou, before the pair made contact on the exit of Turn 10 under acceleration.

The F1 2019 game gave Zhou a three-second penalty for the incident, and a mistake by Nato further back meant his chasing of the leader was in vain.

After making his mandatory pitstop, Zhou made easy work of those starting on the harder tyre and the alternate strategy.

Leclerc eventually worked his way back into second after the incident, only to retire on the final lap with some sort of issue ? moments after picking up a 3s penalty himself.

Despite the penalty, Zhou came home ahead of Trident’s FIA Formula 3 racer Lirim Zendelli, who had a quiet run to second ? finishing behind DAMS’ Oliver Rowland on the road but the Formula E racer too had a time penalty.

Deletraz made easy work of poleman Pourchaire at the start of the sprint race, which went five-wide in places in its early phases.

Leclerc, starting at the back, made a storming start and was up to eighth at the end of the opening tour.

Nato held second for much of the five-lap race, before an aggressive lunge into the Turn 1/2 complex gave him the lead.

Aitken resisted late pressure from Zhou with robust driving to hold onto the final virtual podium spot, ahead of Zhou and Leclerc. Rowland, Drugovich and Prema’s Formula 4 racer Sebastian Montoya rounded out the top eight.