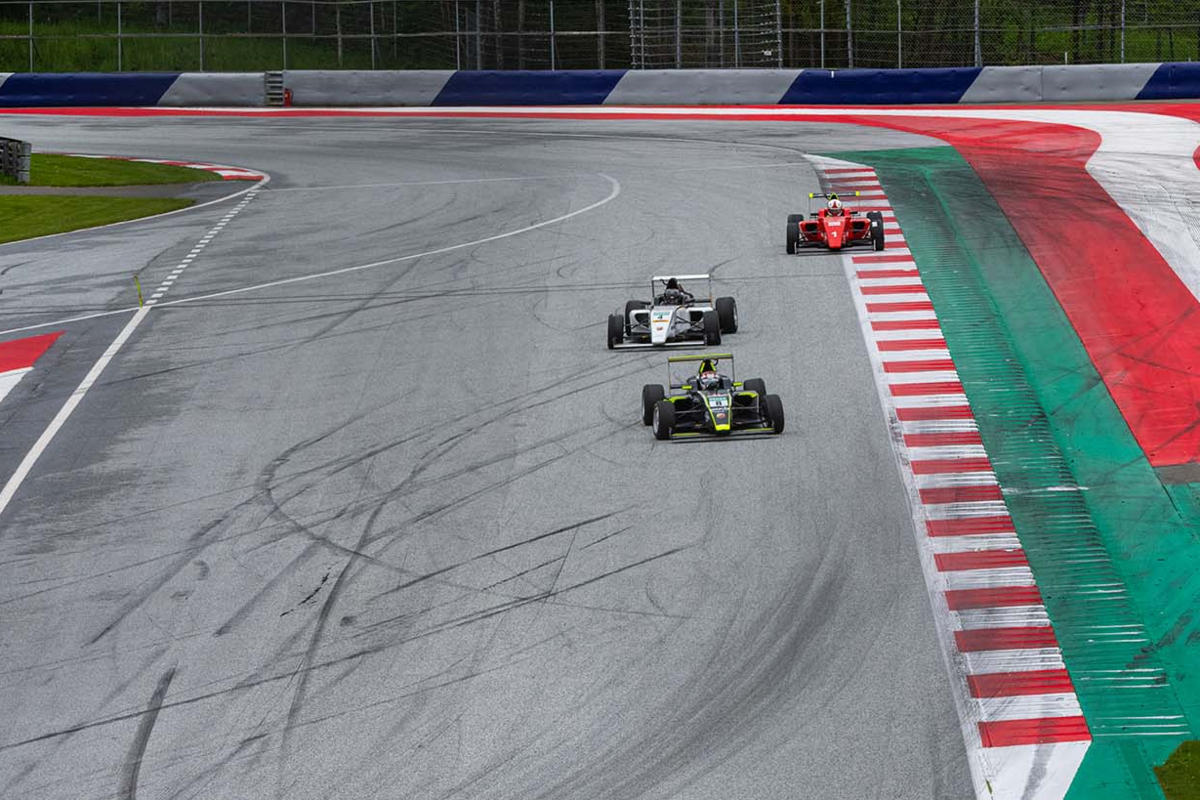 Several of ADAC F4’s potential title contenders have already visited the Red Bull Ring ahead of this weekend’s season opener at the circuit, to warm up for what’s expected to be a close 2021 battle

Most would look to last season’s competitive order or what went down in this year’s Italian Formula 4 season opener to predict how things will go when Germany’s ADAC F4 championship kicks off at Austria’s Red Bull Ring this weekend, but there’s been another recent race meeting that could be far more suggestive of what’s ahead.

On May 21/22, a week after the Italian F4 season began at Paul Ricard, the second round of the Austrian F4 Cup took place at the Red Bull Ring. It shared its grids with the long-standing Austrian Formula 3 Cup, and four of the six entries were drivers coming from ADAC F4 to warm up for their more high-profile campaign.

US Racing, similarly set up by an ex-DTM man and the relative of a Formula 1 world champion, brought along two of its line-up: reigning British F4 champion Luke Browning and Vlad Lomko. They faced competition from Gender Racing’s defending champion Benjamin Berta from Hungary and Procar Motorsport’s Austrian teenager Patrick Schober – the 2020 runner-up.

Qualifying took place in the wet and Browning took pole by 0.355 seconds over Lomko. A super-strong start compared to his opposition in the dry race one got him past several of the cars in the other classes and gave him a handy buffer through the first half of the 18-lap race. In the second half he was shuffled down the order to being the car directly in front of Barnard, but he had a pace and track position advantage that translated to a comfy 7.886-second win – the Briton’s first overseas.

Barnard posed a stronger challenge in race two, sitting behind Browning throughout and finishing 0.654s behind.

However, repeated track limits violations earned Barnard a 30s penalty and dropped him to last place in F4 by some way.

Track limits will no doubt be a big talking point when ADAC F4 visits the Red Bull Ring this weekend, although it’s an issue more likely to prosper in races than qualifying, given a grid of 24 cars is anticipated. The first corner and the last two are the usual places of consternation for those policing track limits, and losing a laptime to an offence in qualifying could easily take a driver several rows down the grid.

In the race there’s a more cautious approach to track limits not because of the penalties, but striking the kerbs and the raised strips beyond them can seriously damage a car when done multiple times and even end a driver’s race entirely.

R-ace GP’s Victor Bernier almost won at the Red Bull Ring last year when Van Amersfoort Racing’s Jonny Edgar came very close to a track limits penalty ahead, but a close second place was still impressive and a third place finish later in the weekend makes the Frenchman one of the favourites for this weekend.

Over in the Italian series last year, Ollie Bearman did similarly well in Austria with two fifths and a second on his championship debut. While neither of these drivers have been back to the Red Bull Ring for racing since, that’s because instead they were recently focused on the second Italian F4 round of the season at Misano instead.

Bearman won twice there, with Iron Lynx’s Leonardo Fornaroli taking the other victory of the weekend, while Prema’s Hamda Al Qubaisi and Sebastian Montoya also made the podium. The absence of US Racing meant there was no repeat of the Paul Ricard season opener where Tim Tramnitz and Browning mostly controlled proceedings.

If you look at Austria or Italy, it’s clear the main ADAC players are already locking horns and have established a competitive order that if it’s is going to be representative of this weekend is going to be comparable to the whole season’s picture. 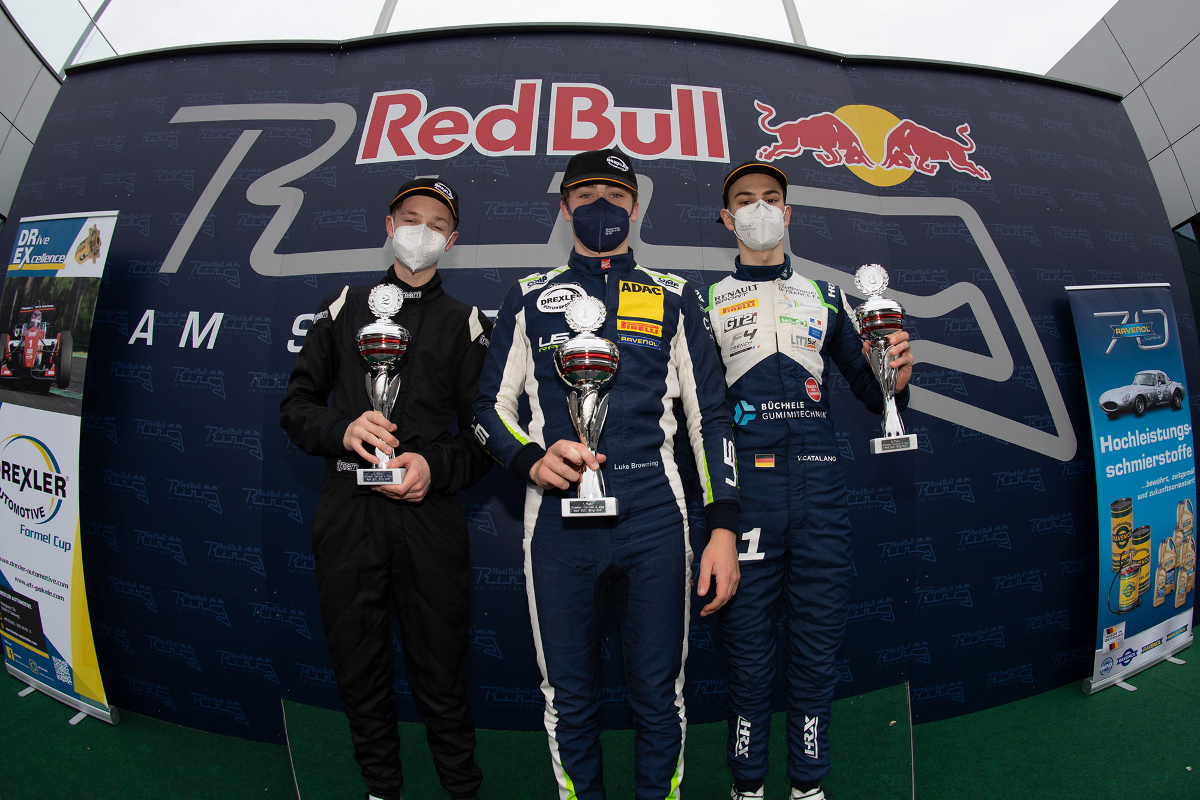 And each event will take on more importance, as the Oschersleben round on June 26/27 has been called off. That leaves just five dates after the Red Bull Ring, but removes the last remaining calendar clash with Italian F4 and means Prema, R-ace GP and VAR’s drivers could very well be doing full seasons in both series.

Even with two of the six rounds now taking place at Hockenheim, these calendar have now ultimately made the series more competitive for 2021 and absolutely makes it one of the places to watch for future F1 stars.

The only negative, although one that will perhaps also contribute to a closer title battle, is that the six drivers being run by Iron Lynx and Jenzer Motorsport this weekend are guests and won’t be eligible for points.