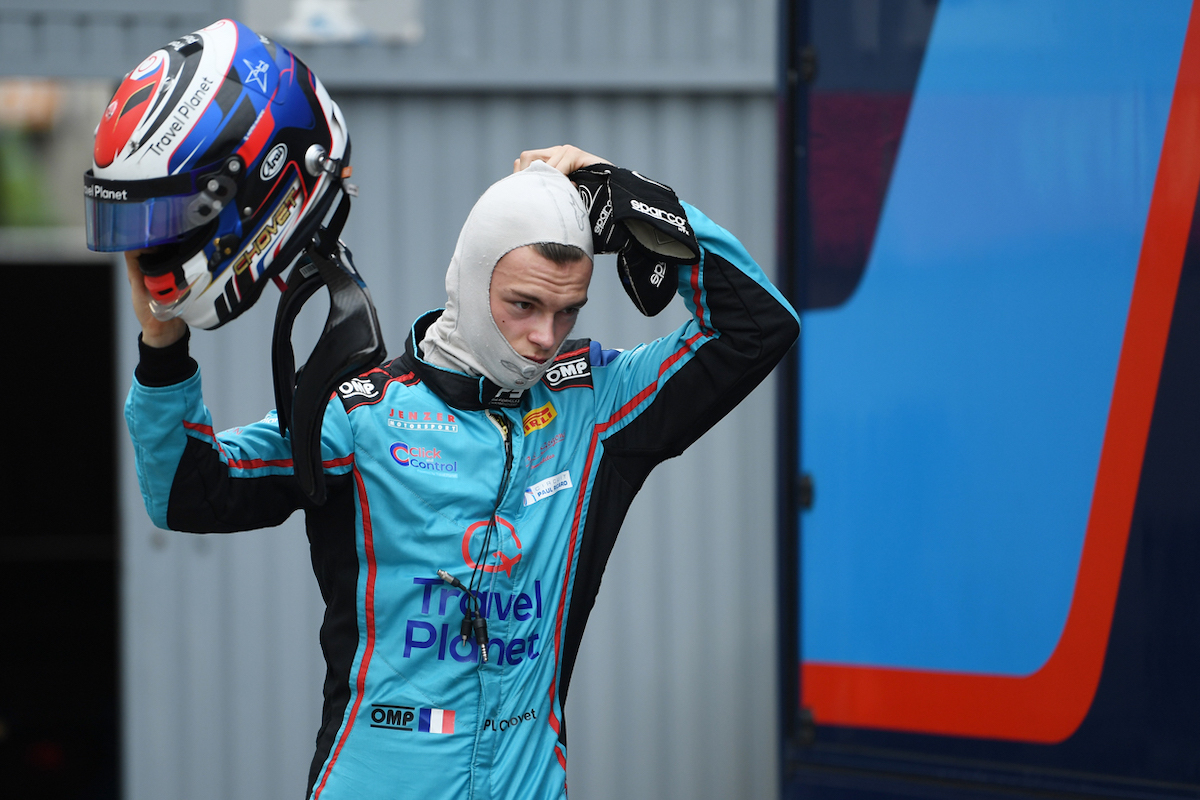 Pierre-Louis Chovet has said he is “disgusted” by the circumstances that have led to his FIA Formula 3 Championship seat being taken after just one round.

The Frenchman started the year in Asian F3 where he was title runner-up behind Formula 2 racer Guanyu Zhou, then signed with Jenzer Motorsport for FIA F3.

He took a best finish of 14th in the Barcelona season opener, then with a week to go before round two at Paul Ricard it was announced Johnathan Hoggard was replacing him at Jenzer.

“I sincerely regret to officially announce to all my fans and support that my FIA F3 season with Jenzer Motorsport ends today,” said Chovet.

“While I had the feeling our collaboration was going well, suddenly my main investor unilaterally decided to throw in the towel and withdraw from my project.

“This comes after the last official FIA F3 test in Jerez, where I did a great job with the team finishing ninth on the first day and performing really well on the two race simulations of the last day among the four best drivers.

“We were very confident to get excellent results from the second event next week at Circuit Paul Ricard where I wanted to shine for my home grand prix and fight to bring back to the team the first 2021 podium.”

Chovet’s primary sponsor Travel Planet now appears to be supporting Hoggard’s first steps into FIA F3, with the Briton – who has not raced in almost a year – thanking the French company on social media for the opportunity to debut next week.

“This 2021 season brought me great satisfaction and joy during my excellent performances in Asian F3 within Pinnacle Motorsport,” added Chovet, who expanded on what the sudden news could mean for his future.

“I hope with all my heart that my single-seater career will not end there and I will continue to prepare myself with my pool of professionals to seize all the opportunities that will allow me to continue climbing the ranks to the top of the motorsport pyramid.

“Disgusted today but we keep pushing.”

The 19-year-old did four races in FIA F3 last year, taking a best finish of sixth, and was also a race-winner in the Formula Regional European Championship. Between 2017 and 2019 he raced in French Formula 4 and Euroformula.