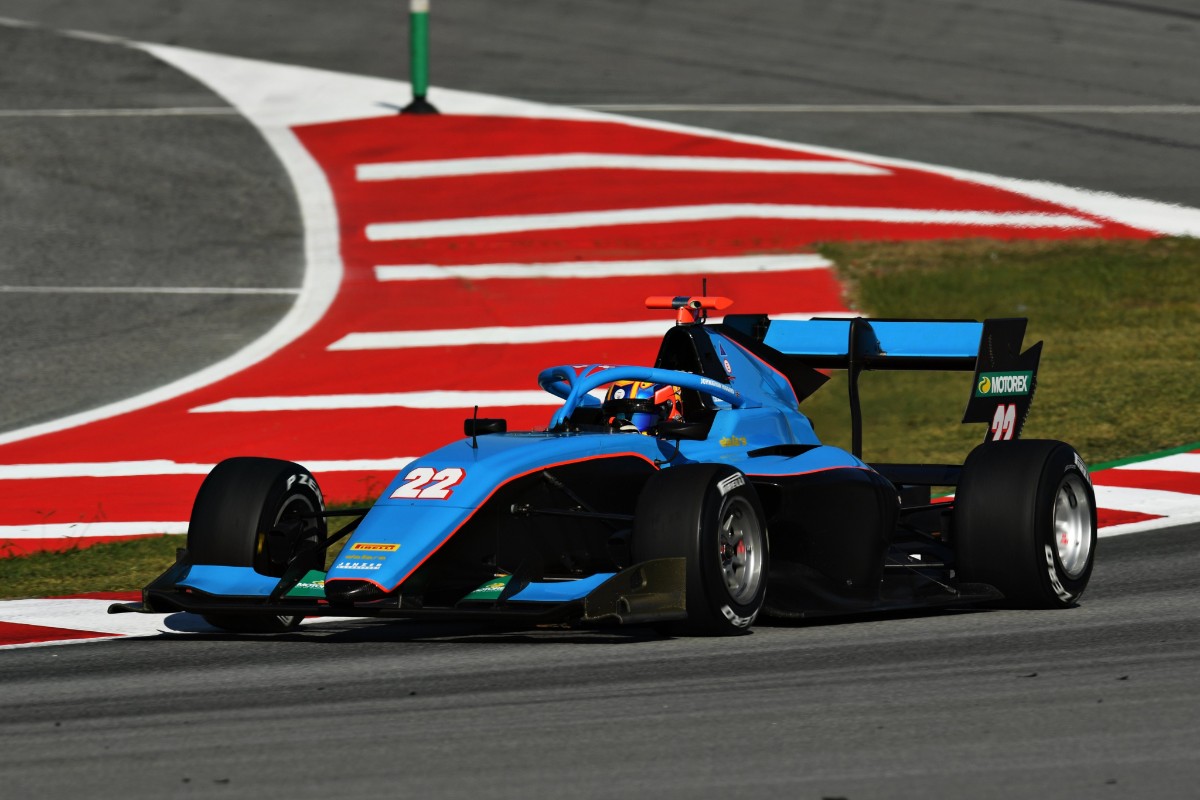 The 2019 Aston Martin Autosport BRDC Award winner has not raced in almost a year, as he spent much of 2020 on the sidelines after his prize drive at the Daytona 24 Hours in January. He also entered one Formula Renault Eurocup round.

He had lined up a move to Euroformula with Fortec Motorsports, and then a Porsche Carrera Cup Asia campaign with Absolute Racing, but both plans failed to materialise during the global pandemic. He now makes his racing return in FIA F3.

“This was unexpected and happened so fast,” said Hoggard, who was BRDC British F3 title runner-up in 2019.

“I have worked for that opportunity for years and I will give my best from Paul Ricard on.”

In addition to Euroformula, Hoggard also tested in British F3 and FIA F3 last year and it was his performances in the latter that were particularly impressive.

He was fifth fastet for Jenzer in the first post-season test at Barcelona, then eighth fastest for Campos Racing at Jerez as well as featuring in the top 10 on long-run pace. The Briton also got to drive a Red Bull Formula 1 car as part of his AMABA prize.

“Getting a new driver on board after all official tests and the first round over is always challenging but we trust Johnathan to be fully involved and dedicated to catch this opportunity,” said Jenzer team principal Andreas Jenzer.

The team has said Chovet is unable to participate in the next rounds, but without stating a reason. Chovet has not publicly commented on the matter either. The Frenchman took a best finish of 14th from the Barcelona season opener.

It is not confirmed if Hoggard will retain the seat beyond July’s Red Bull Ring, or if Chovet will return.