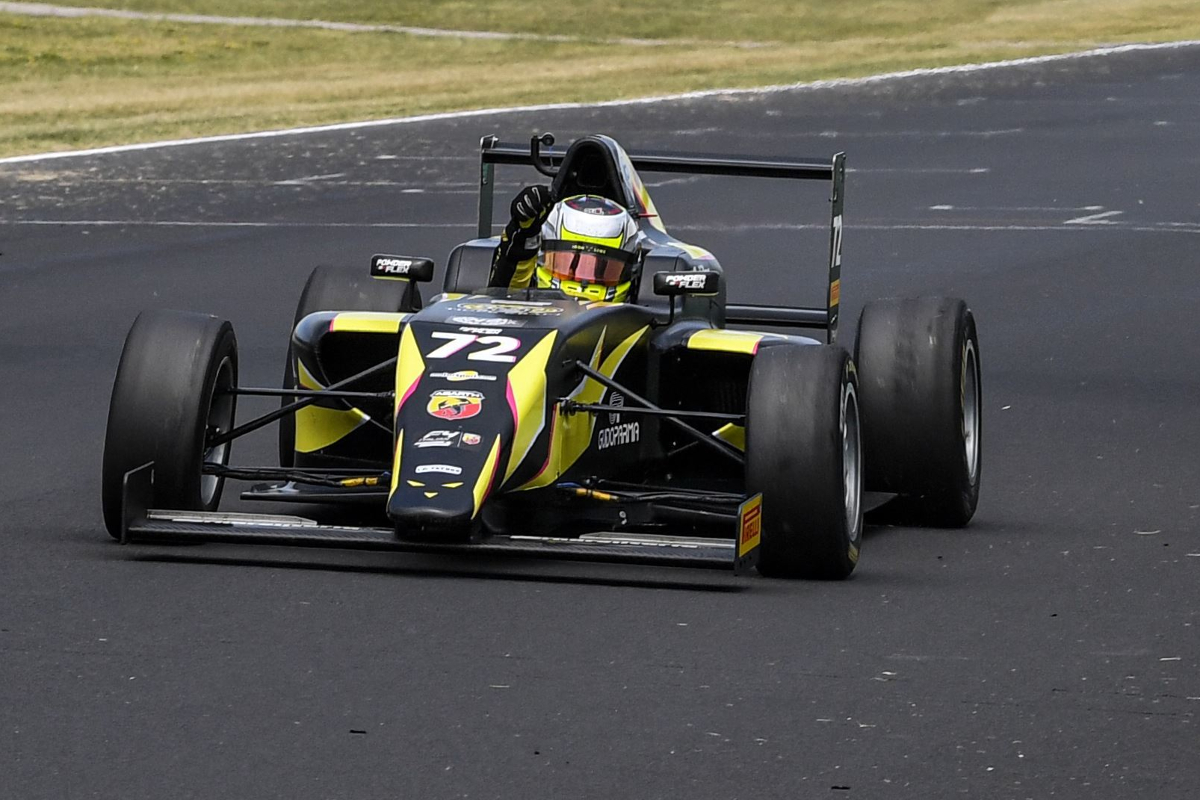 A 25-car entry list has been revealed for this weekend’s ADAC Formula 4 season opener at the Red Bull Ring.

In addition to the already confirmed full-season line-ups from BWR Motorsports, R-ace GP, Sauter Engineering+Design and US Racing, and the cars from Prema and Van Amersfoort Racing that are contesting expansive double programmes, there are also two returning teams.

Swiss squad Jenzer Motorsport has entered four of the cars it campaigns in Italian F4, and they will be driven by Samir Ben, Francesco Braschi and Jorge Garciarce. It last raced in the series in 2019 and in 58 races has claimed one win and 51 points.

While Santiago Ramos has also been entered by Jenzer, the Mexican is currently recovering from a broken back and will not be driving in Austria.

Iron Lynx, which made a guest appearance in 2020, will field its three-strong Italian F4 line-up consisting of Pietro Armanni, Leonardo Fornaroli and Ferrari junior Maya Weug.

As well as the injured Ramos, R-ace GP’s Marcos Flack will be absent as he prioritises his clashing British F4 commitments with Argenti Motorsport.

In total there will be nine returning drivers from last year, four of whom are series race-winners, and the rookie classification will include Braschi – who raced part-time in Italian F4 in 2020 – and Nikita Bedrin and Sami Meguetounif who have a season of experience each in the United Arab Emirates and French F4 championships respectively.

The easing of European travel restrictions during the second half of 2021 is set to dictate how many ADAC rounds some drivers who are already committed to a full season in the Italian championship – which races at the Red Bull Ring later in the year – end up entering.