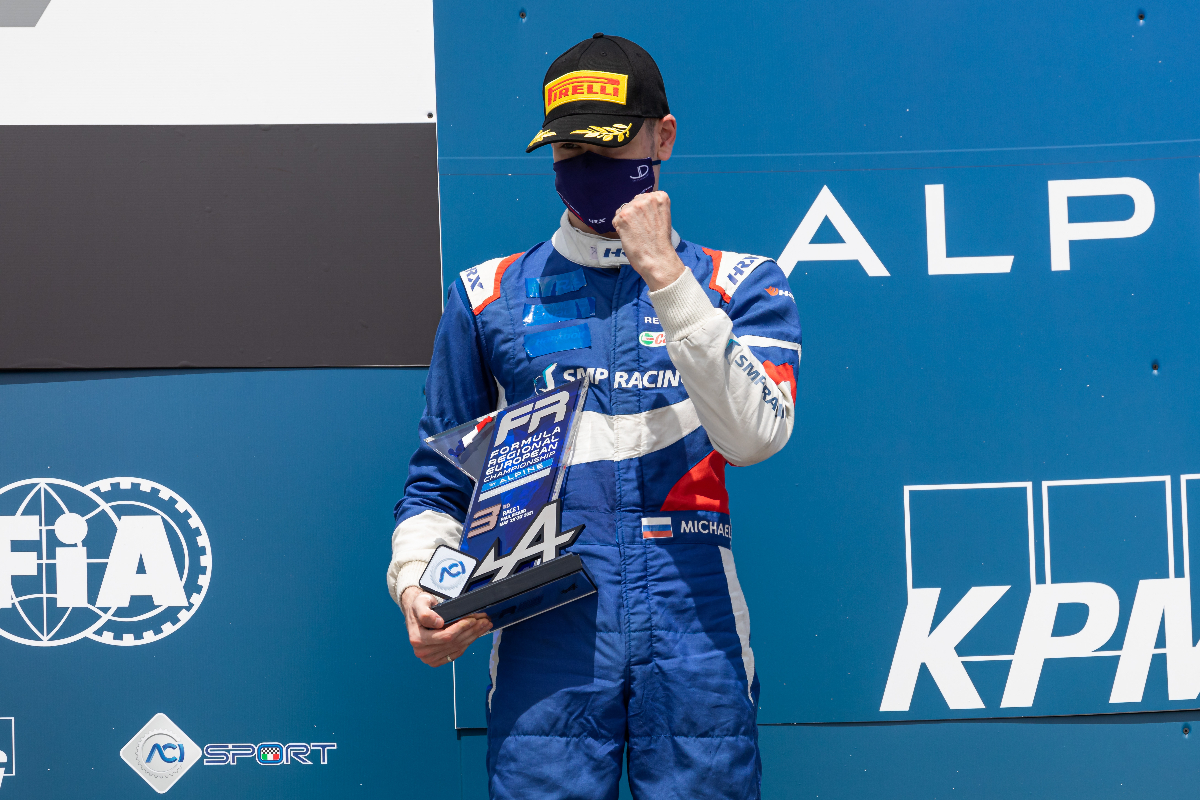 Michael Belov will contest the remainder of the Formula Regional European Championship season with G4 Racing, after making his debut last time out at Paul Ricard with JD Motorsport.

The Russian was entered as a wildcard for the French round, where he picked up two second place finishes and the race two fastest lap. Despite now joining the series effectively full-time, his presence at Paul Ricard will remain ineligible for points.

Belov partners Axel Gnos and part-timer Belen Garcia at G4, and Alessandro Famularo also drove for the team in the previous three rounds.

“I am really happy to have such a great opportunity this season,” said Belov.

“I’ve already worked with some people from the team, so I will not need to spend much time getting comfortable.

“I think we can get good results together with G4 Racing in these six events. Now I will patiently wait for Zandvoort and prepare myself to be in the best possible conditions!”

Belov spent three years racing in Formula 4, including a win in ADAC F4 and coming second in the North European Zone championship, before stepping up to Regional Formula 3 last year first in Asian F3 and then Formula Renault Eurocup.

He finished in the top five in his first five races across the two series, but budget issues and his original Eurocup team backing out of the series meant he only raced part-time before ending 2020 by stepping up to the FIA F3 Championship.

The 19-year-old scored a singular point in his three FIA F3 rounds with Charouz Racing System, impressing the team and testing for them in the off-season but missing out on a 2021 seat and ending up in FREC instead.

“With the addition of Michael to our line-up, we will rely on an experienced and talented driver to guide the team and our rookies to quick improvement,” said G4’s sporting and technical manager Adrian Munoz.