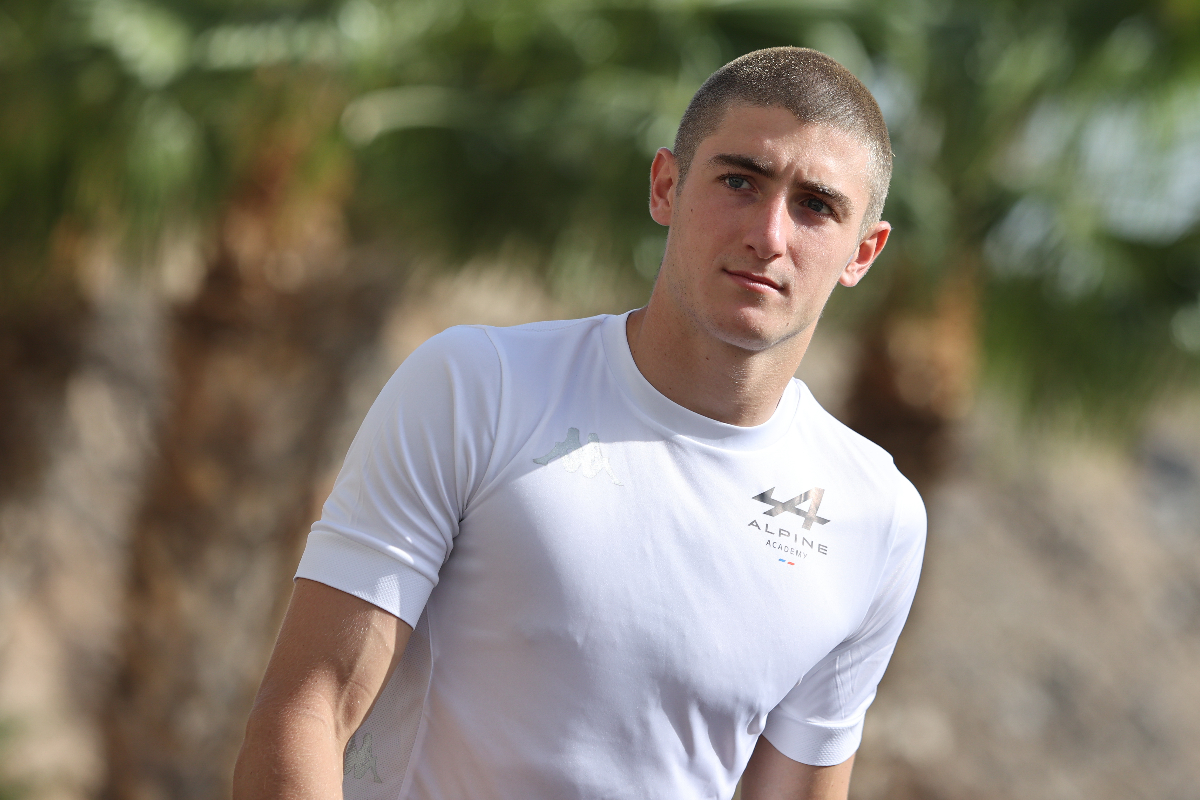 Alpine junior Jack Doohan had his first taste of Formula 1 machinery last month at Qatar’s Losail circuit, and gave his impressions on his return to Formula 2.

The Virtuosi Racing driver spoke to select media, including Formula Scout, about his run in last year’s Alpine A521 car.

“I’ve been to a few of the tests before, obviously not in the driver’s seat,” he said.

“So to be able to fully work with all of the engineers instead of just, not small talk, but to be in the driver’s seat and to be going through the motions with them and learning more about how they operate and how a test day’s executed was unbelievable.”

On the extent of his test run, he added: “I think we completed something between 80 and 90 laps, I think it was 86 laps. Unfortunately for some reason there was this weird cutting of the tyres. So, Oscar [Piastri, Alpine’s reserve driver] was running the two days before me and obviously he’s prioritised, as it’s his testing plan.

“The double kerbs are aggressive in Qatar and he cut through a few sets of tyres, so he took a couple of sets from my allocation so in the end I didn’t do any quali sims but definitely still got a good amount of running.

“The car’s a completely different beast [to F2], so much downforce and the braking force is unbelievable. And it’s something that in the end it’s adaptation, and to learn about how to use that to your advantage and where the car can give you more because there’s so much for it to give.

“That now I’m just trying to – the day I did the test was Sunday, and then I was in the F2 simulator on Monday, and it was a big reality check to come back. But it is what I am doing, so I need to not get caught up with any of that in F1 because I’m in F2 and I still have a very big and steep job to go.”

“Conversations [with Oscar] were basically going from how quick the track is, just general chat trying to pick his brain a little bit about the car and about the feeling about how things were. It was super-hot, it was close to 40 degrees, and on his days it was up to like 40-50kph wind so the conditions were not ideal, a bit difficult, which in the end isn’t bad because it shapes you as a better driver.