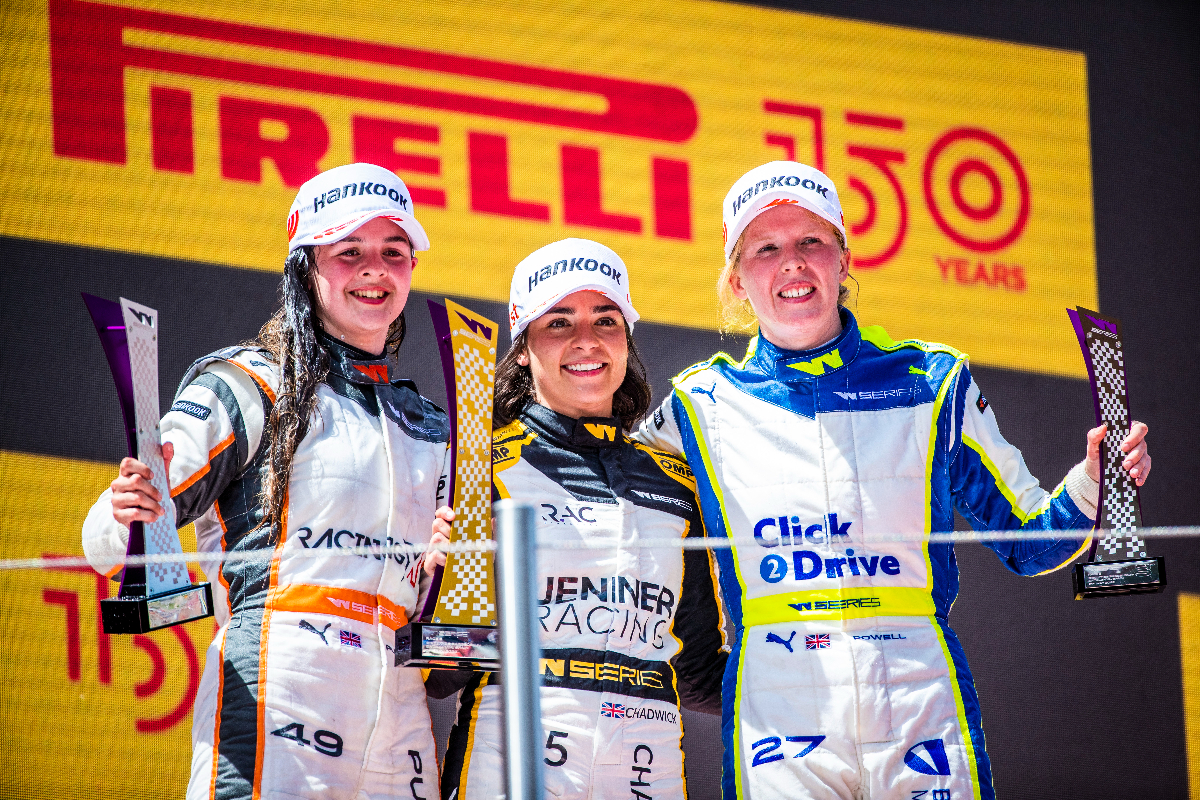 Abbi Pulling and Alice Powell believe that W Series should adopt a push-to-pass system as an overtaking aid after struggling to pass Jamie Chadwick in the recent race at Barcelona.

Chadwick led from start to finish at Barcelona, a circuit that has traditionally been light on overtaking for most categories, but was never able to shake off Pulling and Powell and the trio ran in formation through the 18-lap race.

Both Powell (on Pulling) and Pulling (on Chadwick) had set themselves up for overtakes, but neither was able to pull off a move in the Formula Regional-spec Tatuus FT-60 chassis being used in place of the series’ similar Tatuus T-318.

P2P has been added to the T-318 in FRegional European Championship this year after that series suffered from a lack of on-track action through 2021, and Pulling has tested in FREC’s 2022-spec car but never used the system.

“I’ve never actually tested the push-to-pass” Pulling said in the Barcelona post-race press conference earlier this month. “I’ve driven cars with it on, but I’ve never actually used it myself. It was a bit of a frustrating race this weekend, with the fact that the aero wash made it really hard to get close. I got pretty close to Jamie, but not quite close enough to make the move.

“I think if I was a metre or two closer I would have definitely thrown it up the inside. Implementing the push-to-pass, I’m definitely not against it because you can use it not only to overtake but to defend. So it would be interesting to see if that was implemented, the kind of strategies behind how the drivers use it.

“I don’t mind how the championship is now, I think it would just add some extra overtakes throughout the weekend potentially. But I’ve never used it, so I don’t know fully.”

Powell was asked if P2P would be a sensible addition to W Series now it has successfully been implemented in FREC, and she said: “Yeah, I think it would. Formula 2 and Formula 3, they have DRS, Formula 1 does as well, and FREC, which use pretty much the same car, same chassis, they have a P2P system in the cars so I couldn’t see why we couldn’t have it.

“Obviously I wanted it because we were quick enough to have won the race. I kept dropping back throughout the race to try to save my tyres, and then close the gap again, but as soon as I got close it was physically impossible to overtake. So, I think with push-to-pass I would have definitely given it a go, I would have chucked it down the inside for sure.”

IndyCar and FREC have P2P systems which can be used in attack and defence, while Indy Lights regulates P2P so it can only be used for attempted overtakes.