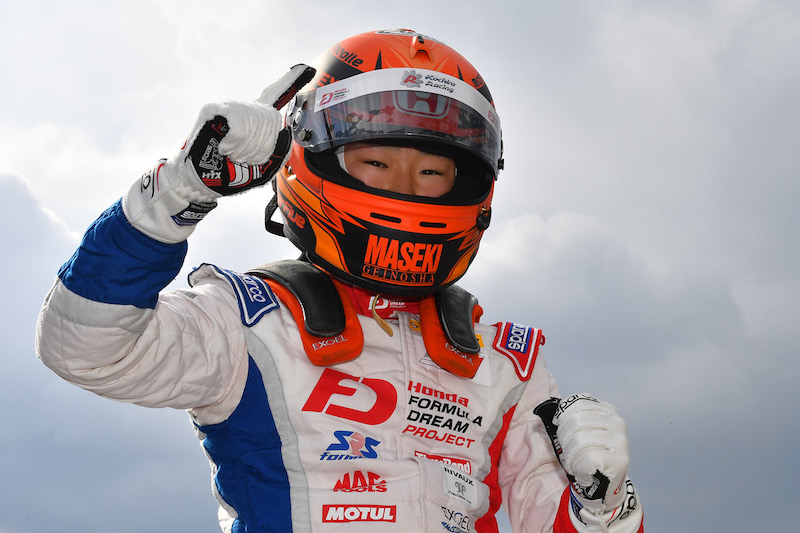 Honda-backed Japanese Formula 4 champion Yuki Tsunoda is the first driver to be confirmed for the new FIA Formula 3 Championship.

The 18-year-old will race for GP3 Series stalwarts Jenzer Motorsport, and will sample the outgoing car with the team in this week’s Abu Dhabi test.

He finished third in the Japanese F4 series in his rookie season in 2017, taking three wins, before taking this year’s title with victories in half of the 14 races.

?I am very pleased that I will be competing next year in the FIA Formula 3 Championship, thanks to support from the Honda young driver program,” he said.

“My target has always been to become a Formula 1 driver and joining this international championship is the first step on that road.

“I will be racing in a totally new environment, but that is something I am looking forward to very much. I will be trying my best with the aim of winning races and getting points towards an F1 superlicense.

“Winning the F3 championship one day is the ultimate goal. I would like to thank everyone who has helped me get this far, including my sponsors.?