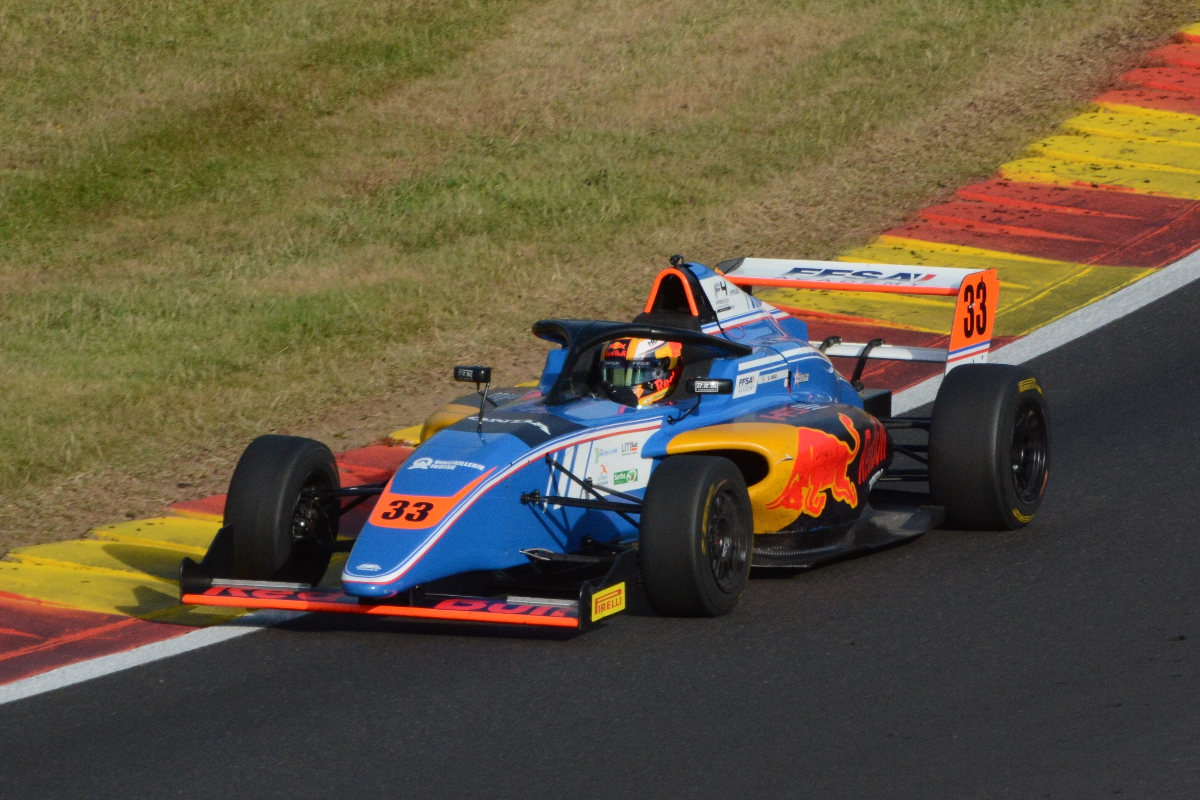 Souta Arao set a scorching pace in French Formula 4 free practice at Spa-Francorchamps, going over a second faster than anyone else on his first visit to the Belgian track.

The Red Bull Junior Team-supported Honda junior jumped to the top of the times halfway through the 30-minute session on Thursday morning, before improving to close with a best time of 2m25.746s.

The session featured some unusual names appearing near the top with Enzo Geraci second fastest and Mateo Villagomez, currently 18th in the standings, in fourth after briefly going to the top of the timing screen early on.

Alessandro Giusti split the two in third, with championship leader Hugh Barter surpringly back in fifth place. Barter is ineligible to score points at Spa having competed at the circuit in the Spanish F4 championship earlier this year.

Pierre-Alexandre Provost and Yuto Nomura, a junior driver of Honda and Red Bull, followed in sixth and seventh.

Behind Souta, less than a second separated second place down to Elliott Vayron in eighth.