Home Featured Which F2 drivers could get on the 2023 Formula E grid?
Formula 2Formula EPodcasts 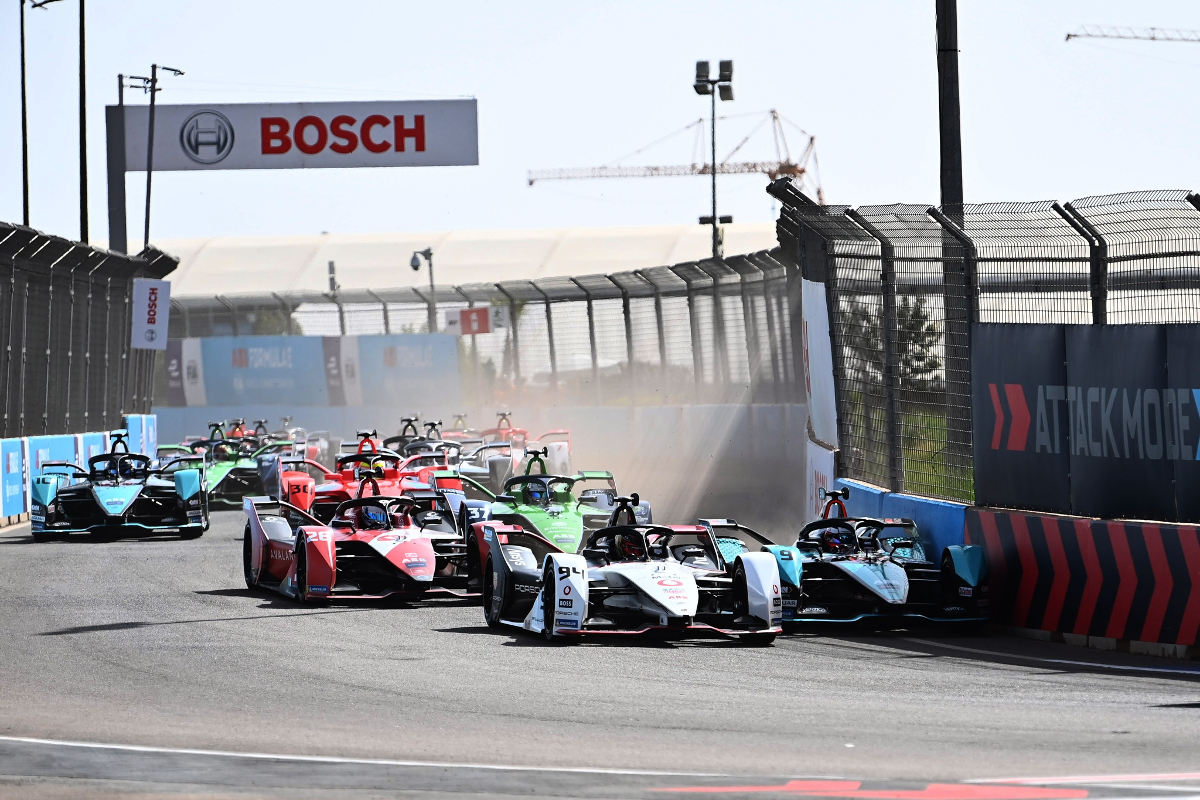 There’s hot competition for F1 seats right now, particularly over the Hungarian GP weekend, and the 2023 silly season action there will put Formula E in the shade. But could some F2 drivers still be headed there?

Formula 1 and its support series head to the Hungaroring this week for their final race event before the ‘summer break’. It is one of the most important rounds of the season because it is where silly season for 2023 gets into full swing.

Most of the action will be in the Formula 2 and FIA Formula 3 Championship paddocks, where drivers’ managers will be talking to teams to discuss moves down the pitlane – or into the next series up – for next year. By the time racing resumes at Spa-Francorchamps in a month’s time, the top teams in both series will have a good idea on who they will be signing.

However at the same time as this frenzy of paddock activity, which also includes representatives reaching out to F1 teams asking them to primarily take notice of their drivers, or if they’re really confident then requesting they sign them up, is the London E-Prix.

The double-header FE weekend is the penultimate event of the season and taking place in the country that is arguably the capital of motorsport. But you won’t see any F2 drivers swanning around the pitlane eyeing up the NIO 333 setup or bumping elbows with old friends like Dan Ticktum and Sergio Sette Camara at the back of garages, because they’re all going to be in Hungary. And FE’s season finale at Seoul isn’t the most accessible so they’re unlikely to be rocking up there either.

That means FE teams won’t be able to leave an in-person impact on potentially interested drivers this summer, and vice versa. And with it looking increasingly unlikely that any of this year’s F2 grid will make it into F1, then FE should be a series to look for a seat in as it enters its Gen3 era in 2023.

To discuss this situation, and the merits of FE teams and the various junior single-seater drivers that could be intereted in joining them, we spoke to electric racing journalist Hazel Southwell on the latest episode of the Formula Scout Podcast.

You can listen to the podcast above, and also check out below our final ‘fantasy list’ (combining paddock insight and creative thinking) of drivers who should appear in a FE rookie test and ones that would make good contenders for race seats or smaller positions such as reserve or simulator driver roles in 2023.