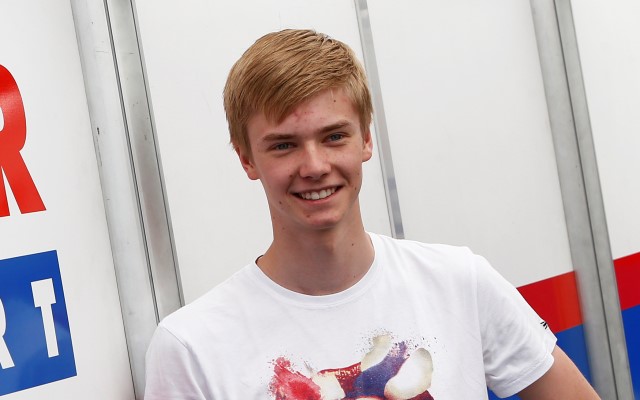 Campos Racing has made a change to its GP3 line-up for Silverstone this weekend, with Christopher Hoher replacing Samin Gomez.

18-year-old Austrian Hoher has made one previous appearance in GP3, at the Hungaroring last season with Jenzer Motorsport, finishing 23rd in both races.

He also did eight races in Euroformula Open last year – inclduing at Silverstone – and claimed a podium finish at Monza.

This year he’s raced a Dallara F308 car at Austrian and Central European events, having claimed six titles at that level in 2013.

Gomez herself had returned to GP3 at the start of this year after a year away but was slowest in qualifying at both Barcelona and Spielberg and took a best finish of 16th from four races.