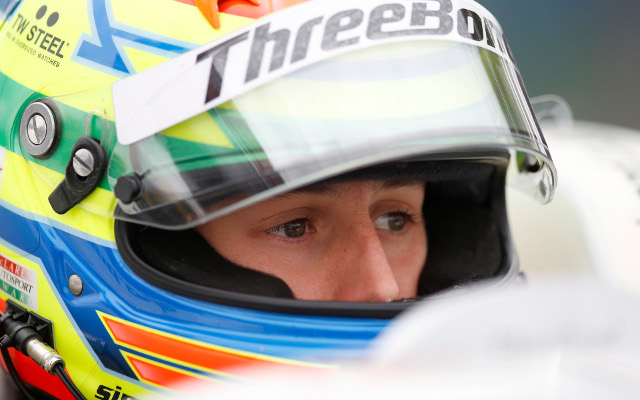 The Hitech name returns to European Formula 3 competition this week as a new team makes its debut in the FIA championship at Portimao, with Alexander Sims on driving duties.

Officially entering the series as HitechGP, the squad will take part in the test days at the Algarve circuit on Tuesday and Wednesday before competing in the weekend’s races.

The Hitech name was previously seen in British F3 between 2003 and 2011, Hitech Racing winning the 2007 title with Marko Asmer, and is still present in Brazil.

Oakes has links to Hitech Racing founder David Hayle from his sole GP3 campaign in 2010 for the Atech operation, which Hayle headed after he had sold his previous team.

ItaliaRacing reported earlier this month that the new project has been put together with the billionaire father of Formula Renault 2.0 racer Nikita Mazepin with a view to the Russian youngster graduating to F3, but such a connection was then denied by Hitech.

Mazepin did work with Oakes in karting, taking second in the 2014 world championship behind Lando Norris.

Sims is one of two drivers returning to the European F3 fold this week, after Nick Cassidy was handed a Prema drive for the next two events.