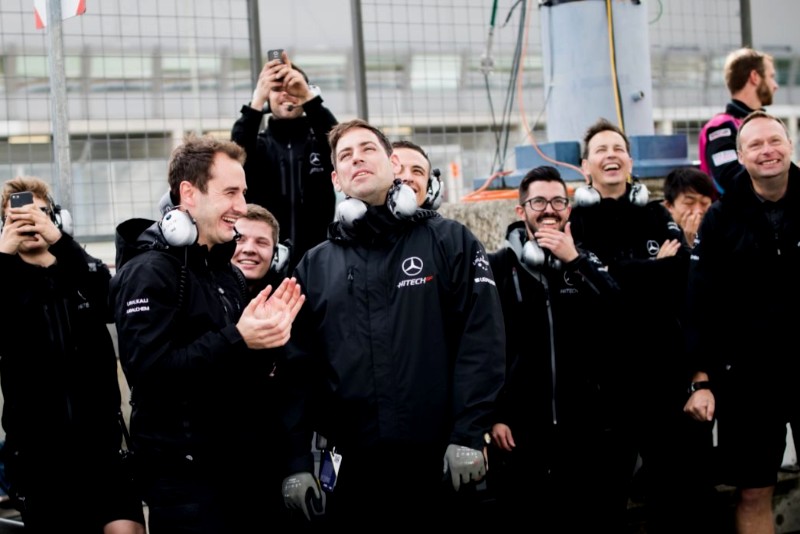 Hitech GP team principal Oliver Oakes has explained to Formula Scout what influenced the decision to enter his team into BRDC British Formula 3 this year.

Last week, the British team made the surprise announcement that it would add BRDC British F3 to its roster of programmes, that includes a Formula 2 effort that will debut this weekend alongside its successful FIA F3 Championship operation.

It also centrally runs the regional F3 cars for W Series and the halo-shod hybrid Formula 4 cars for the Motorsport Games F4 Cup, both of which are on hiatus due to the coronavirus pandemic, and has won multiple titles in Asian F3.

“We have looked at starting in BRDC British F3 a few times with drivers approaching us over the last few years, but it didn’t always come together as we had other programmes starting at the same time,” Oakes told Formula Scout.

“With the current travel implications we felt a British based programme ticked a lot of boxes, and particularly with Asian F3 now shifting to be a winter-based championship from December to February.”

Hitech dominated the inaugural Asian F3 season in 2018, did the same in the Winter Series and the main championship in 2019, and was a frontrunner in the most recent 2019-20 campaign. The championship uses the same Tatuus car as W Series.

“We also see British F3 as a good fit to feed into our Asian F3 and FIA F3 programmes with younger drivers and personnel. Particularly now as Formula 4 is becoming more an academy, centrally-run level of motorsport, which we believe is the right thing.”

Oakes created the current iteration of Hitech in 2015, and it has expanded its roster of cars in each year of operation. It added three new programmes at once last year, although did lose one as the FIA European F3 championship it first competed in came to an end, and adds two new ventures this year.

“Despite the timing being a bit tight on the calendar and the season commencing in August, thanks to the help of MSV, we were able to get two cars quickly put together.”

The first round of the delayed BRDC British F3 season on August 1/2 at Oulton Park.

“The roster of drivers who have come through the current guise of British F3 is a testament to the way the series gives the opportunity for young drivers to develop and we felt it was therefore something we need to add to our offering. The combination of value, mileage and British-based were key things we felt made it worth doing.”

The original team that used the Hitech name, the David Hayle-led Hitech Racing, was a mainstay of the British F3 championship that ran from 1975 to 2014 and won the 2007 title with Marko Asmer, who now manages Red Bull junior Juri Vips.

Formula 2 2020 season preview: Who will conquer a stacked field?