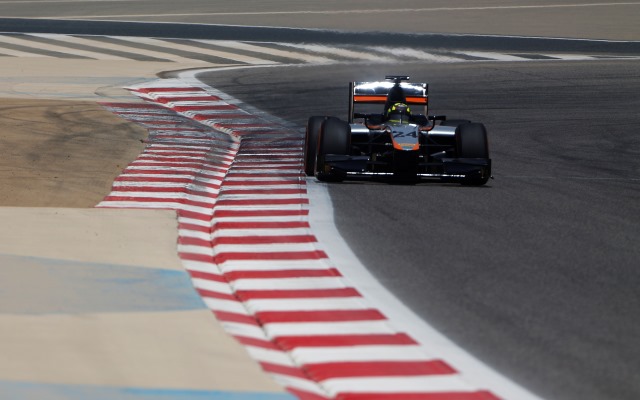 The Hilmer Motorsport will not be present at this weekend’s first round of the GP2 season in Bahrain, the series has said.

The news comes after the German squad had failed to publicly announce any drivers for its two seats for the 2015 campaign. Nick Yelloly and Nigel Melker had tested for the team in Bahrain at the start of this month.

Hilmer entered GP2 at the start of 2013 and won four races in total that season with Robin Frijns, Jon Lancaster and Adrian Quaife-Hobbs.

Last season was more difficult with a best result of fifth, finishing 12th of the 13 teams in the championship.

24 cars will take part in Bahrain, with Sergio Canamasas having secured the last of those seats at MP Motorsport.