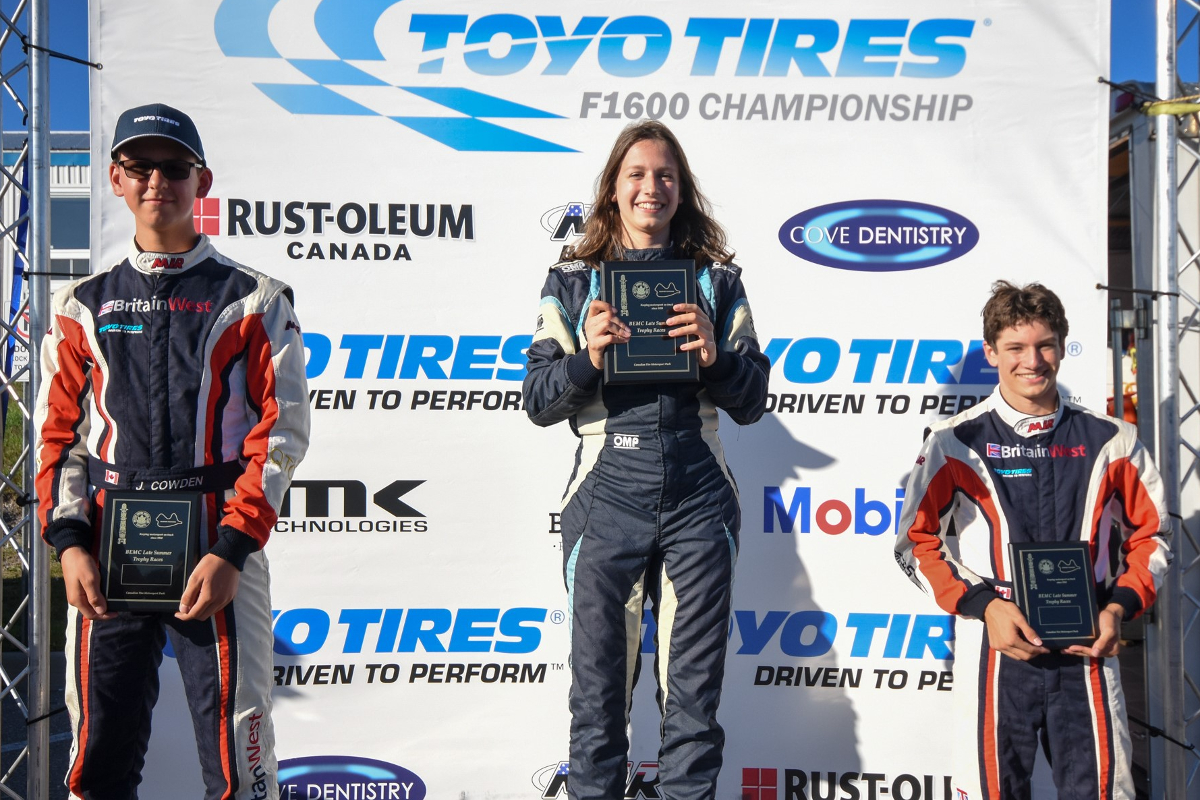 Hillspeed has announced Megan Gilkes and Max Marzorati will fill two of its Formula 4 cars for this weekend’s inaugural GB4 round.

The team has so far struggled to find drivers, having brought a fleet of Tatuus T-014 chassis and already put several of them back up for sale. It previously had Oliver Clarke conducting tests, and is running three cars in pre-event testing this week.

Both W Series race-winner Gilkes and former GB3 racer Marzorati are only conirmed for the first three races.

BRSCC National Formula Ford 1600 competitor Gilkes, who is also a winner on the Canadian F1600 scene, has previous slicks-and-wings experience through her season in W Series in 2019 and took part in its 2022 pre-season testing.

She already has experience of Hillspeed having tested its BRDC British Formula 3 car three years ago, and her brother Nick has joined the team for the upcoming GB3 season.

Marzorati previously raced in National FF1600, before stepping into BRDC British F3/GB3 part-time in 2020. He claimed one top-10 finish after moving from JHR Developments to Chris Dittmann Racing, then contested the first half of the 2021 season and earned his first podium.

Two weeks ago, Hillspeed announced it would miss GB4’s season opener having not been able to sign any drivers, explaining that it would compete from round two onwards “in order to provide a more competitive budget” to prospective drivers as the Snetterton weekend is the only one not to support British GT and GB3.

Its last-minute change of plan to run two drivers with slicks-and-wings experience this weekend will enable it to advertise potentially strong results from the season opener to interested drivers.

“What a turnaround it’s been this week!” said team principal Richard Ollerenshaw. “We were intending to debut in GB4 at Oulton Park a fortnight from now but the deals with Megan and Max have very quickly fallen into place, which is obviously fantastic news. We’re delighted to be at Snetterton for the inaugural GB4 races.

“We’ve known both Megan and Max for some time. Megan’s record speaks for itself with her win in W Series and successes in F1600, and it’s a lovely touch she will be racing in our GB4 car with her brother Nick getting his GB3 campaign underway with us in a couple of weeks. Max, of course, was on the GB3 podium last year and is a rapidly improving driver so we have high hopes for Snetterton.”