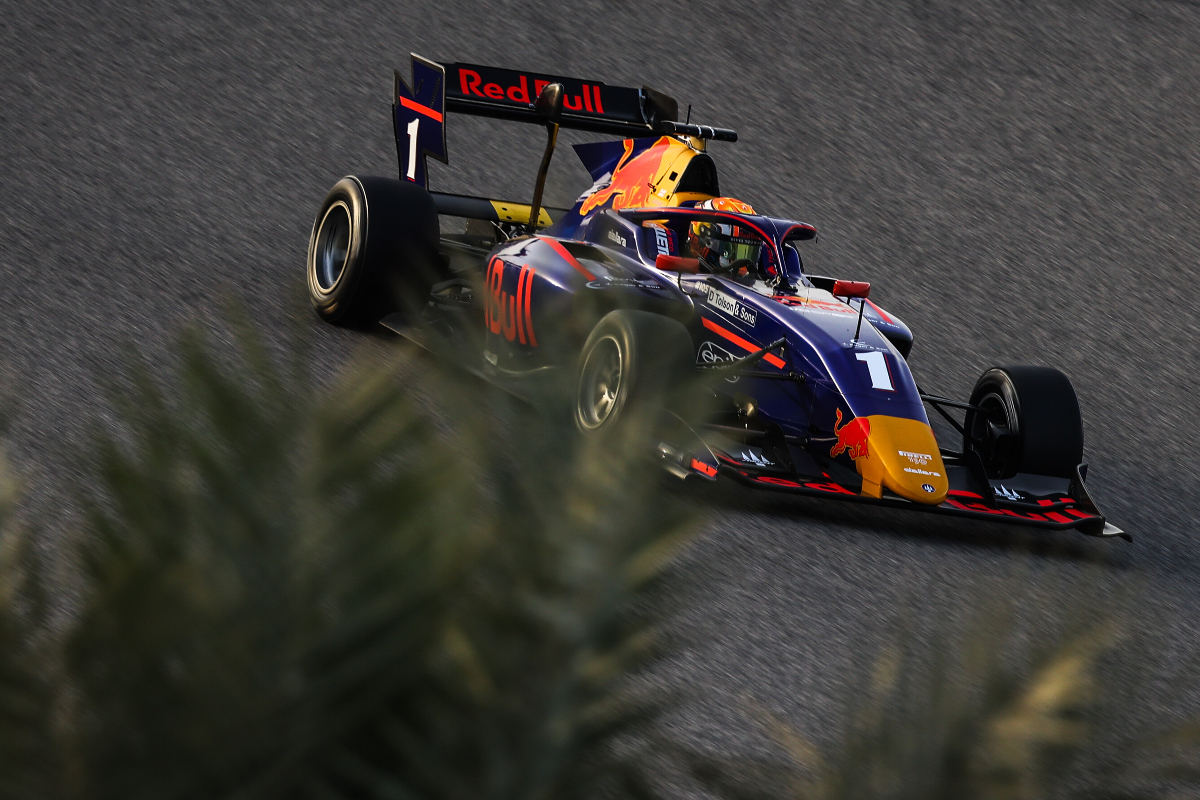 Red Bull junior Jonny Edgar has been fighting off long-term illness over the winter, which impacted his efforts in the opening FIA Formula 3 Championship round at Bahrain last weekend.

Edgar went into the season as one of the title favourites having moved to Trident, the reigning teams’ champion, but physically struggled at Bahrain, failed to score, and his team manager Giacomo Ricci described the situation as “precarious”.

The 18-year-old was 15th fastest in qualifying, was a distant 13th in the sprint race and 11th in the feature race as he fought physical fatigue and continuing weight loss – brought on from a months-long illness – while in the car.

“11th in the feature race wasn’t too bad considering but it’s a shame not to get points”, he said. “I knew it would be difficult this weekend being ill.”

“It really was a very difficult weekend. I’ve been sick for a couple of months now and I just can’t drive the way I should. I’ve lost a lot of weight because of it. At the test I managed but this weekend I couldn’t.”

Formula Scout asked Edgar about his illness but he did not wish to disclose the nature of it.

“This weekend I struggled a lot from practice,” he added. “Just had no strength to drive, it made it really difficult. Even over one lap, I couldn’t brake properly. It’s a real shame, the car seemed pretty quick, my team-mate showed it was OK.”

Not requiring the strength for full brake pressure, Edgar also revealed “even after one push lap I was so out of breath” and that he had “lost 13 kilograms since start of this year, and 5.5kg since the test” at Bahrain two weeks prior.

Ricci described Edgar’s 11th place as a “great result” considering the issues, which he highlighted after a dismal weekend in which rookie Zane Maloney did score eight points for the team but third-year driver Roman Stanek and Edgar did not.

“Our drivers had no luck whatsoever today,” he said following Sunday’s feature race. “Stanek had excellent potential [starting second], but once again his race was compromised by a rear-end collision that punctured his rear-right tyre. Maloney was forced to surrender early as his engine broke in the very early stages after he had made a great start.

“Edgar faced this weekend in precarious physical conditions, and it is already a great result that he managed to finish the race so close to the points zone. Now we will prepare to do our best ahead of the next event, scheduled for the end of April at Imola. We will race in front of our public [in Italy] there.”