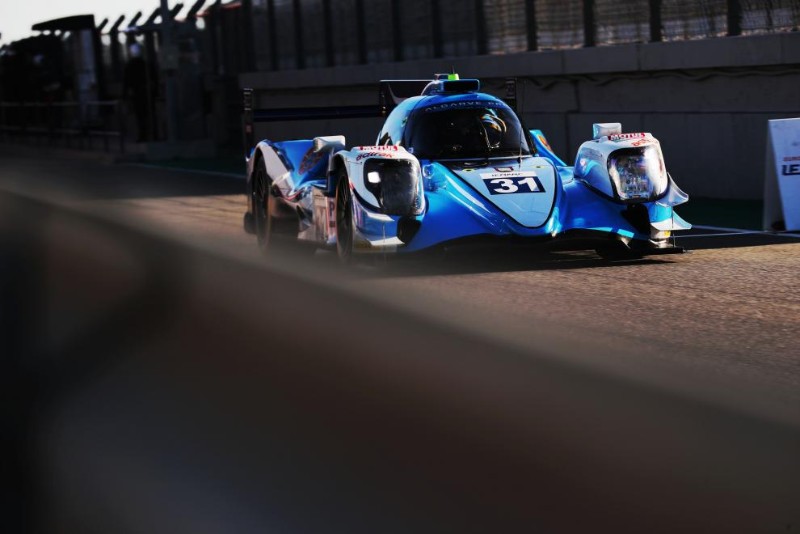 The Swede was 13th in ELMS’s top LMP2 class this year with the Algarve Pro Racing team, and has previously competed in LMP3 prototypes and Radical sportscars.

His only prior single-seater experience came in the 2017-18 MRF Challenge season, in which he was 15th in the standings.

?I have heard so much about the Toyota Racing Series and do really look forward to be a part of the 2020 season,” said Enqvist.

“The quality of racing and the timing is a key aspect for me going to New Zealand in order to prepare for the 2020 European Le Mans series.

TRS will become a Regional Formula 3 championship next year, and is introducing the halo-shod Tatuus chassis as a result.