Hansson and Kodric among additions to TRS entry 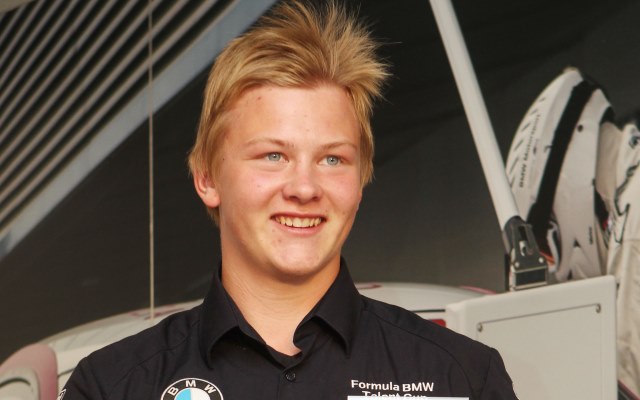 Three local drivers complete Victory’s line-up for the New Zealand-based series. Damon Leitch, who finished third in 2012, returns for a fourth year in the category along with Michael Scott, who finished 16th in his maiden campaign last year.

Damon’s younger brother Brendon Leitch will make his TRS debut. He finished second in the domestic Formula Ford series in 2013, five points behind James Munro – who will drive for Neale Motorsport.

Isaakyan, 15, finished fifth in French F4 in 2013, and is backed by the same SMP Racing scheme as Egor Orudzhev, who will take part in TRS for M2 Competition. 20-year-old Korneev competed in Formula Renault Alps last year, while 23-year-old Oon took part in Australian F3 and a round of British F3.

The addition of the Victory and ETEC line-ups takes the TRS entry list up to 23 drivers, representing 13 nations.