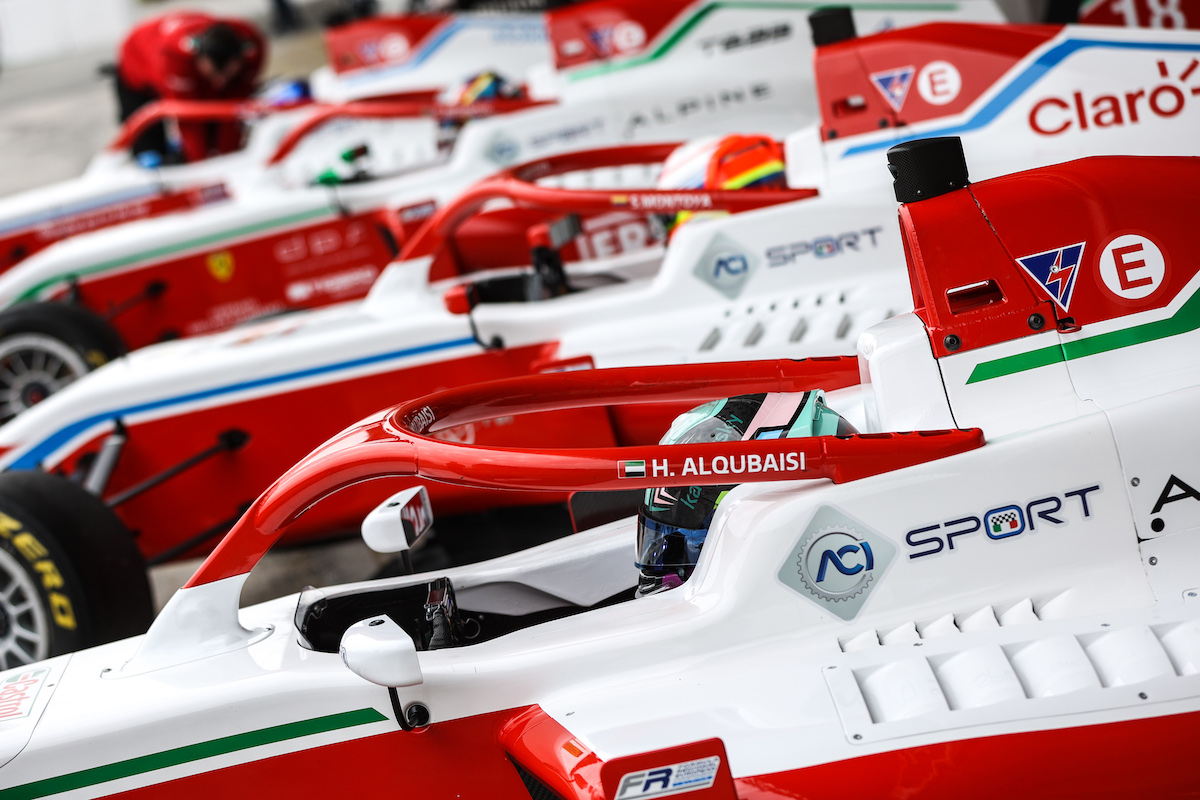 The Emirati made her FRegional debut in the Asian championship at the start of this year, being part of Prema’s Abu Dhabi Racing-branded team and claiming a best finish of 12th from the five-round series.

She has driven for Prema since the start of her car racing career in 2019, contesting the Italian and United Arab Emirates Formula 4 championships. She claimed six wins and seven poles on home soil, and one podium in Italy from two seasons.

“I’m very excited to be working with Prema for my first season in FREC,” said Al Qubaisi.

“I’m looking forward to building on what I learned in the Formula Regional Asian Championship and continuing to progress and improve.”

She joins Mercedes-AMG Formula 1 junior Paul Aron, Ferrari junior Dino Beganovic and Sebastian Montoya in Prema’s FREC line-up, and has already been team-mate to the trio in Asia and Europe as well as in the recent pre-season tests.

“We are proud to see Hamda make such a major step in a driver’s career,” Prema’s team principal Rene Rosin said.

“Moving up from F4 brings a lot of new challenges but we know her ability and level of commitment. She started with the right foot in FRegional Asian Championship and we are looking forward to seeing that potential translate to FREC as well. We are happy to continue working with her in what I think is a very interesting four-driver line-up.”

Al Qubaisi is the second female driver confirmed to be racing in FREC, along with Belen Garcia. Lena Buhler is anticipated to remain with R-ace GP and Danish F4 race-winner Juju Noda is heavily linked to racing for the new Race Performance Managament team and has tested with the squad.