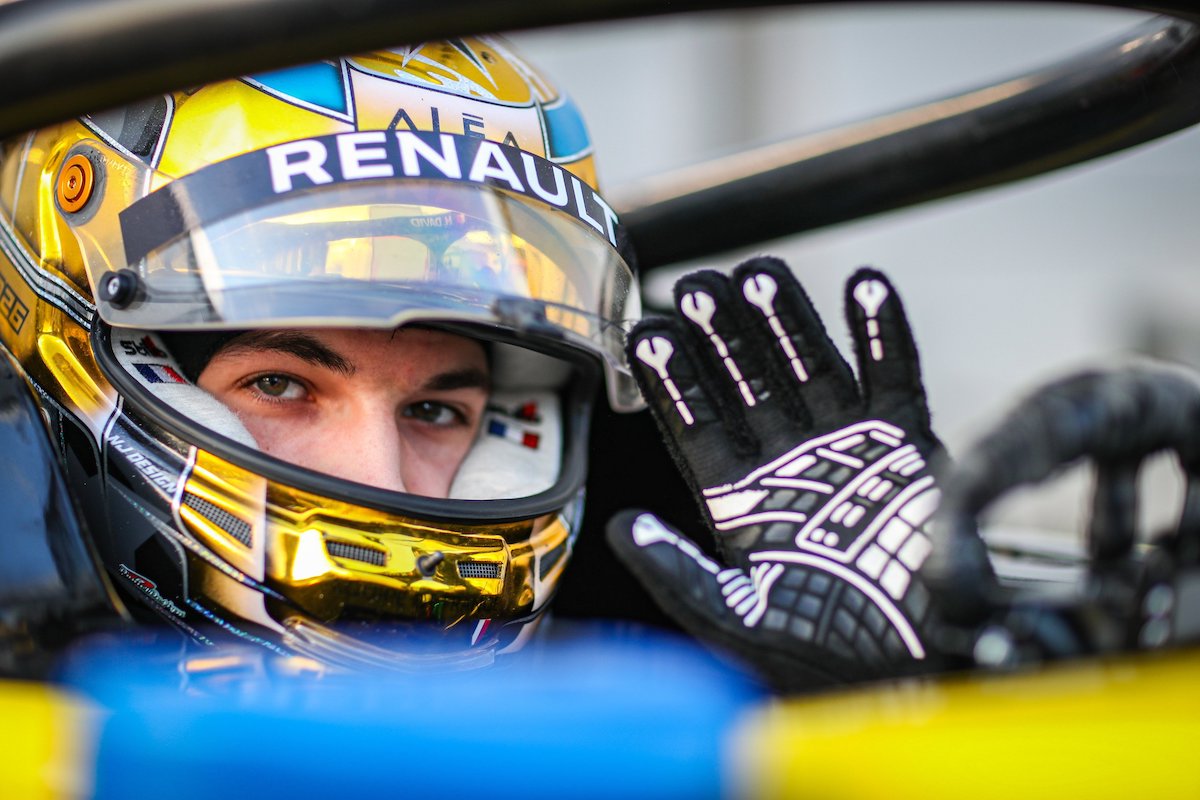 David won the French Formula 4 title during his maiden season of single-seater racing in 2019, earning a place on the Renault academy as he stepped up to the Formula Renault Eurocup last year.

Driving with MP Motorsport, David was 10th in the final standings, claiming a single podium finish in the Formula 1 support event at Imola near the end of the year.

Last week, David was left out of the line-up for the rebranded Alpine Academy, which will not feature any drivers racing in the merger between the Eurocup and FREC this year as part of a change in strategy.

The 16-year-old has worked with R-ace GP in the past, including in two appearances in ADAC F4 during 2019.

“Extremely happy to announce that I will be driving for R-ace GP in the F3 Regional by Alpine campaign,” he said. “Glad to be back with you guys.”

David is R-ace GP’s third signing for FREC along with Zane Maloney and Isack Hadjar. The team could also run a fourth car for a female driver as permitted by the championship’s regulations, having tested Spanish F4 graduate Lena Buhler at the end of last year.