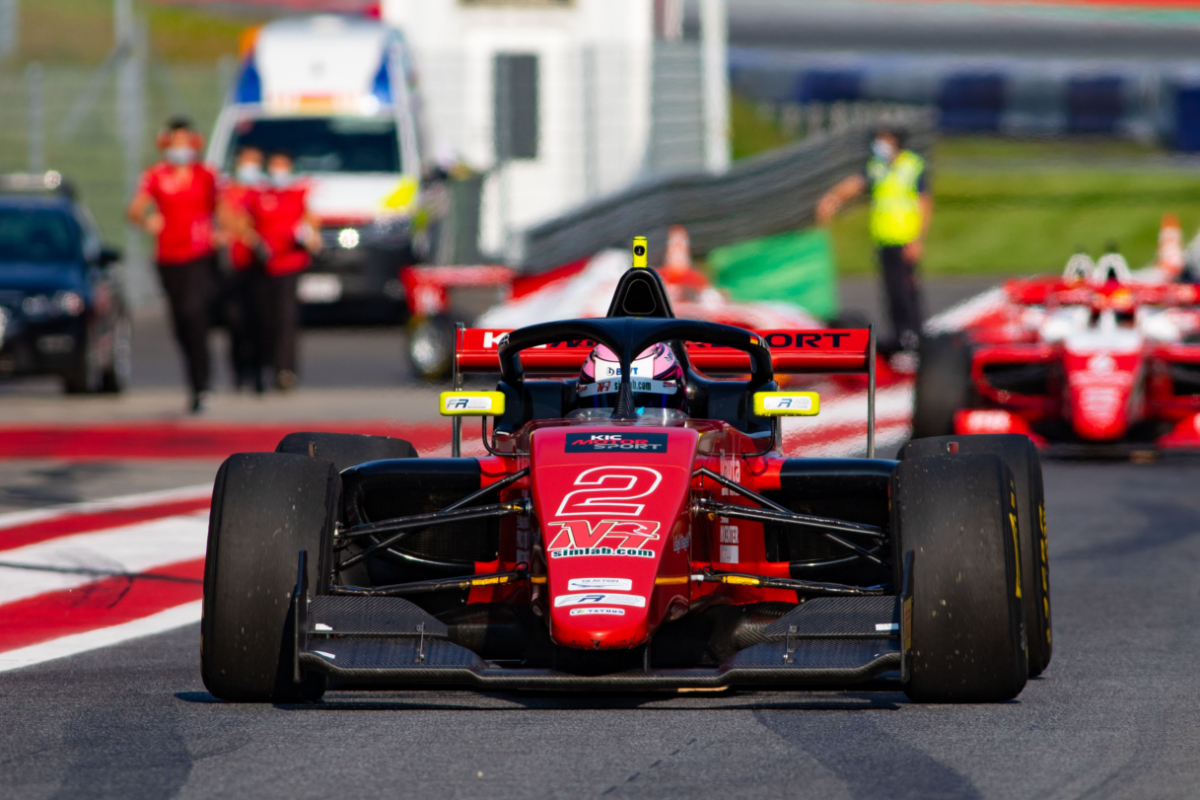 Nico Gohler will expand on his occasional Formula Regional European Championship appearances with KIC Motorsport in 2020 with a full campaign this year.

The 17-year-old German’s programme with the team last year got slimmed down to two rounds, in which he took a best finish of sixth. In 2019 and ’20 he also raced in the German and Emirati Formula 4 championships, where he won four races.

KIC is run by Petri Lappalainen, whose son Konsta has raced for the team in FREC for the past two seasons. It took four wins and three poles in the series with Patrik Pasma last year, and also ran Red Bull junior Juri Vips in its third regular seat.

“I can proudly announce that I will drive for KIC Motorsport in 2021,” said Gohler.

“The team is highly motivated, and they showed a good performance last year. I am looking forward to jumping into the car and start racing.”

FREC switches from Alfa Romeo to Renault engines this year, and KIC is the sixth team to announce a driver for 2021.

Lappalainen, who won the 2018 F4 North European Zone title, contested FIA Formula 3 Championship post-season testing last autumn and was looking at a step up to the series for the upcoming season, although could return to FREC as KIC has signed two more drivers.

Swiss outfit G4 Racing is likely to be the seventh team to make a signing in the Regional F3 series, while a full list of the competing teams is expected to be revealed this week, according to Formula Scout sources.