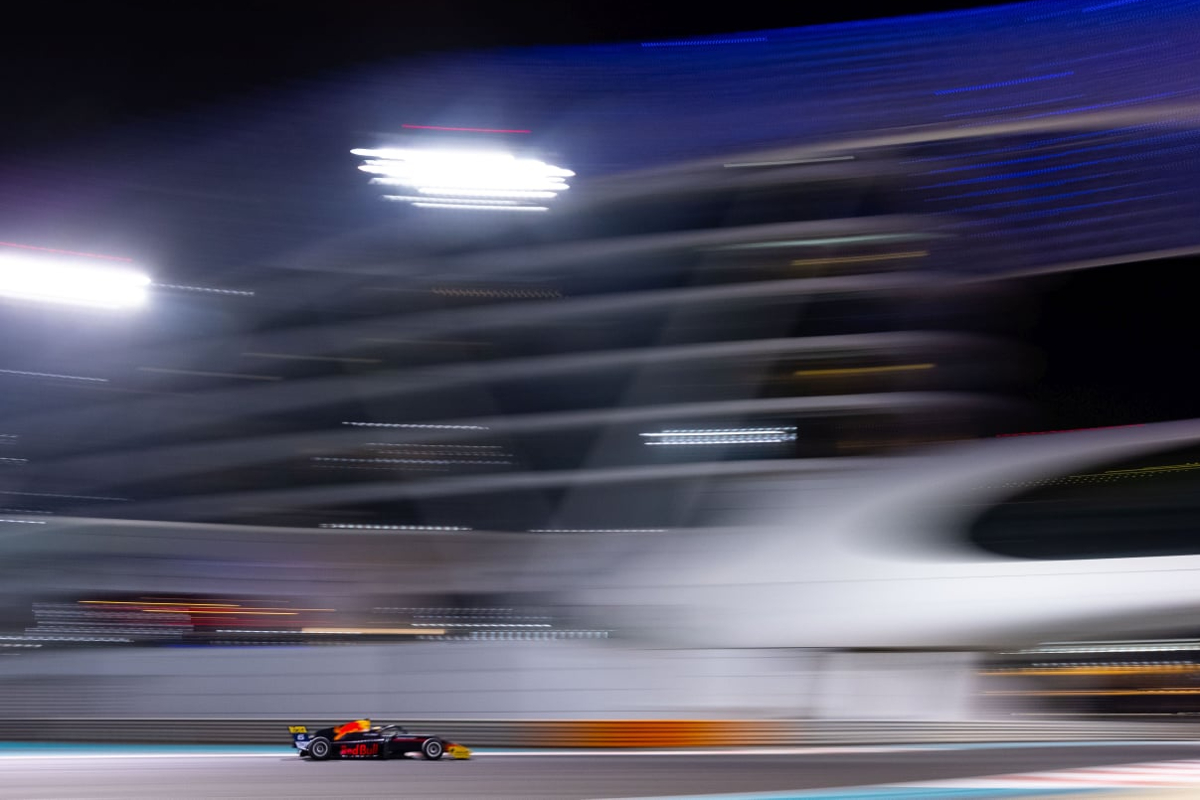 Formula Regional Asian Championship held a pre-event test day on Thursday at Yas Marina Circuit ahead of its first round of 2022 there, and Isack Hadjar set the pace.

The Hitech GP driver was beaten by his team-mate Gabriele Mini in the first session in the morning by 0.068 seconds, with Evans GP’s Cem Bolukbasi 0.211s back in third.

Arthur Leclerc was fourth for Mumbai Falcons and half a second slower than Mini, with the top 10 within a second of the pace. David Morales, driving for Evans GP’s satellite Academy squad, set six laps but did not record a time.

The first of the afternoon sessions was the faster one for most drivers, and again Hadjar and Mini disputed top spot. This time the advantage went to Hadjar by 0.042s with what ended up being the fastest lap of the day, and behind those two were a trio of 3Y Technology by R-ace GP drivers: Gabriel Bortoleto, Hadrien David and Lorenzo Fluxa.

Morales and Alister Yoong, subsituting for Ido Cohen at BlackArts Racing, were absent from the session. Mumbai Falcons’ Sebastian Montoya and Abu Dhabi Racing by Prema’s Jak Crawford both caused red flags, while BlackArts’ Brice Morabito was summoned to the race director post-season.

There was a similar pace set later in the afternoon, with Hadjar again quickest in session three but 0.133s slower than his earlier benchmark.

This time he had more of a margin, with a 0.287s gap to Bortoleto and 0.338s to Bolukbasi, who improved on his earlier time to rise up to sixth in the combined classification of the day.