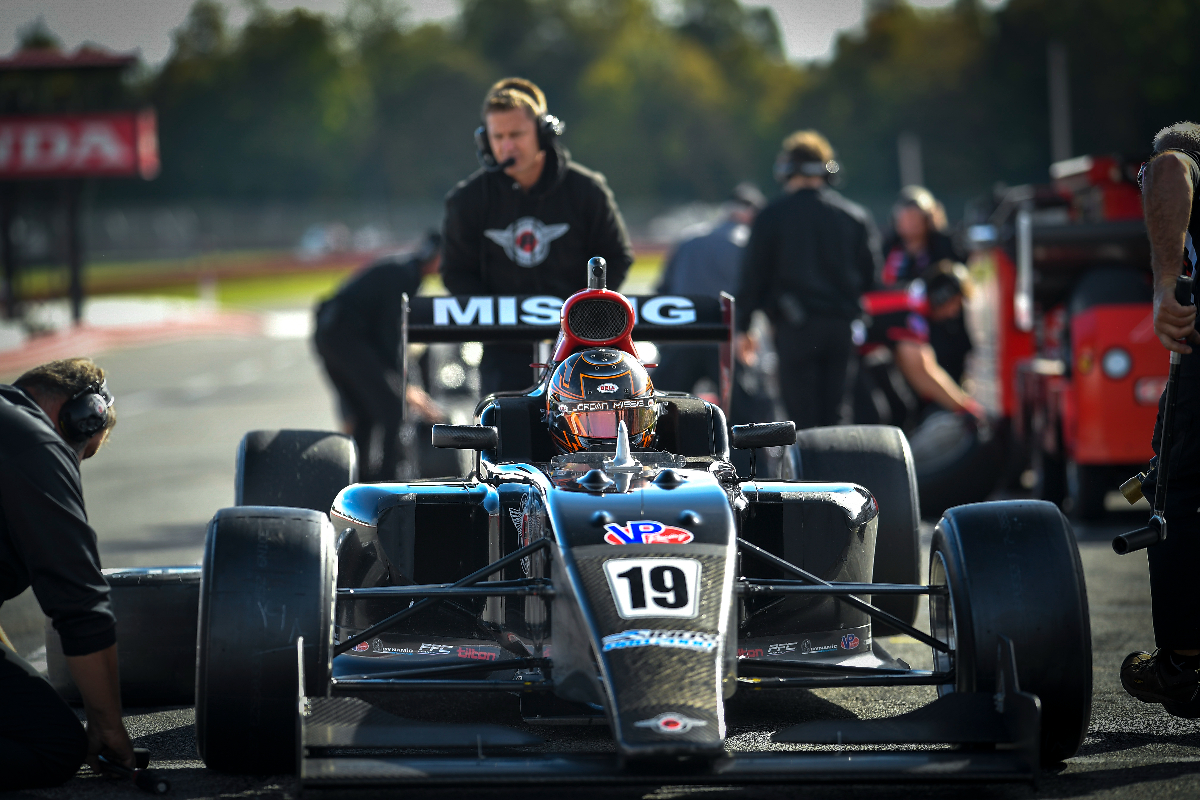 Jordan Missig will prioritise Indy Pro 2000 this year for his single-seater racing, having previously focused on Formula Regional Americas.

The 23-year-old will drive for Pabst Racing, a team he joined for last year’s IP2000 season finale at Mid-Ohio where he finished 10th on debut.

In 2021 he primarily raced in FRegional Americas, coming fifth in the standings and taking a win and six podiums with Newman Wachs Racing, and also competed in Lamborghini Super Trofeo North America with Wayne Taylor Racing.

“I am very happy and excited to be joining Pabst Racing for the 2022 Indy Pro 2000 season,” said Missig.

“We worked together towards the end of the 2021 season and now I am happy to be on the team for the full season.

“What I want to try to achieve this year is good communication within the team, which will then lead to great success out on the race track.”

Missig’s full-time move to IP2000 means he ends his relationship with NWR, having driven for the team in Radical Cup North America before moving into single-seaters.

Augie Pabst, the owner of Pabst Racing, was “thrilled” to sign Missig, who will partner Yuven Sundaramoorthy in the team’s driver line-up.

“After working together for one race weekend and several tests, I’m confident that he has what it takes to compete and perform well in this series,” Pabst said of Missig.

A third driver is expected to be signed by Pabst before the start of the season on the streets of St. Petersburg on February 26/27.