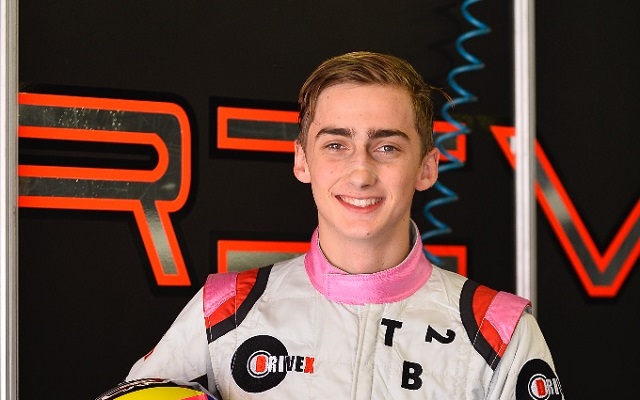 Ferdinand Habsburg has been announced to?race in the 2016 Toyota Racing Series, returning to the category after a promising rookie?year.

The 18-year-old collected two podiums and further three top ten finishes in the first half of his 2015?campaign before losing ground and dropping to 11th in the standings.

“I can?t wait to return to the Toyota Racing Series in New Zealand,? said Habsburg.

?Last year was my first year so I had a lot to learn. I was also still in school so I had to split my focus across racing and studying. This year, I can return a more rounded and focused driver ready to prove what I can do.”

He will switch from Victory Motor Racing to Giles Motorsport for 2016.

?Giles Motorsport has a proven track record of great success in this championship and I am looking forward to being competitive from the start – with the way the points system works we can?t afford to drop a race, so this is the best place to be.”

The 18-year-old took part in 19 Formula Renault 2.0 races this year with Fortec, mostly in NEC, and took a best finish of fourth at Monza.

Having?taken?part in several tests with the British squad recently?as well as raced in the Euroformula Open season finale, his future for the regular season is yet to be decided.