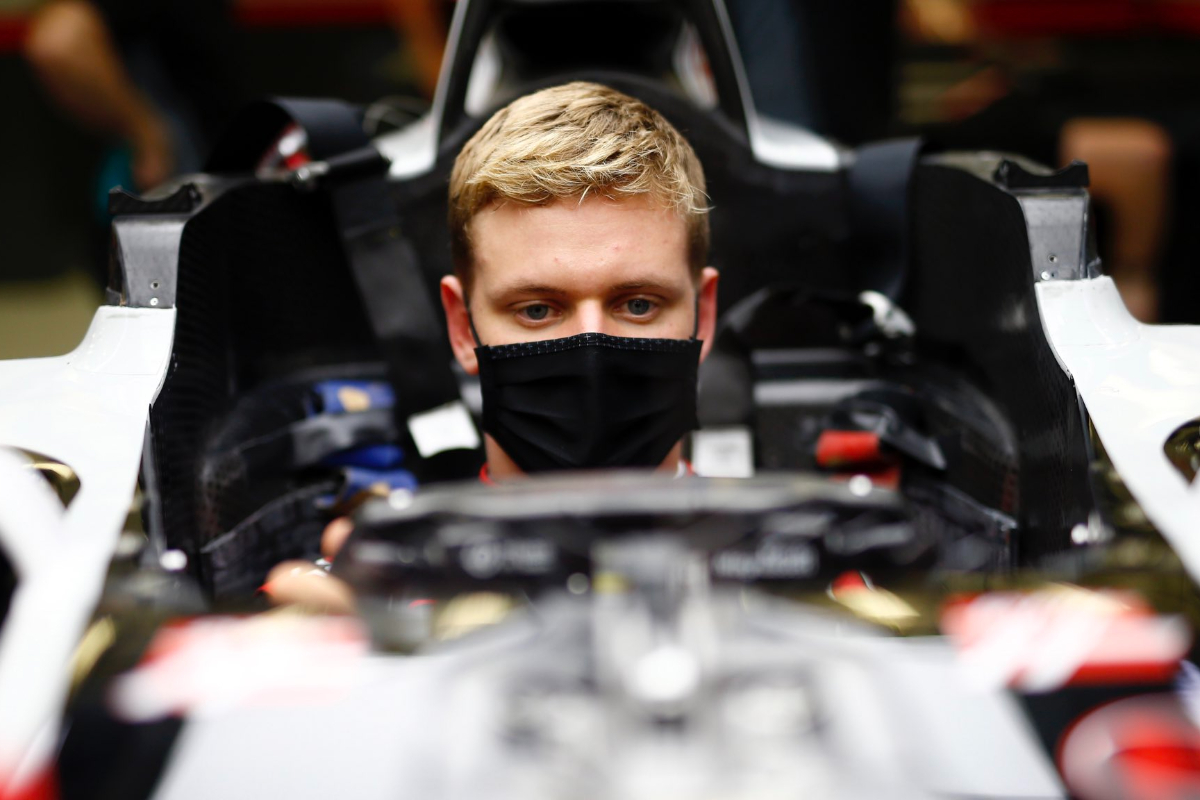 The Formula 2 points leader will step up to single-seater racing’s top tier next year with the American team, in a multi-year deal which was announced on Wednesday.

He was set to drive one of Alfa Romeo Racing’s cars for his first F1 grand prix weekend appearance at the Eifel Grand Prix earlier this year, but poor weather at the Nurburgring led to his FP1 debut being cancelled.

This also impacted F2 title rival and fellow Ferrari junior Callum Ilott, who was scheduled to drive for Haas in Germany and has not had a replacement session arranged. Their stablemate Robert Shwartzman, who is also a F2 title contender, will drive for either Alfa Romeo or Haas in Abu Dhabi for his first F1 free practice shot.

All three drivers will be in action in F1’s young driver-focused post-season test at the same circuit, with Shwartzman at Ferrari itself, Schumacher at Haas and Ilott at Alfa Romeo.

Red Bull will be running F2 title outsider Yuki Tsunoda and potentially Juri Vips across its two teams at the test, while Williams is using its reserve driver – and soon-to-be F1 racer – Jack Aitken and test driver Roy Nissany.

Renault will controversially run two-time F1 world champion Fernando Alonso, as he prepares for his return to the team and series in 2021. The Spaniard has been out of F1 for two seasons, and become a two-time World Endurance champion, a two-time Le Mans 24 Hours winner and a Dakar Rally debutant with Toyota in that time.