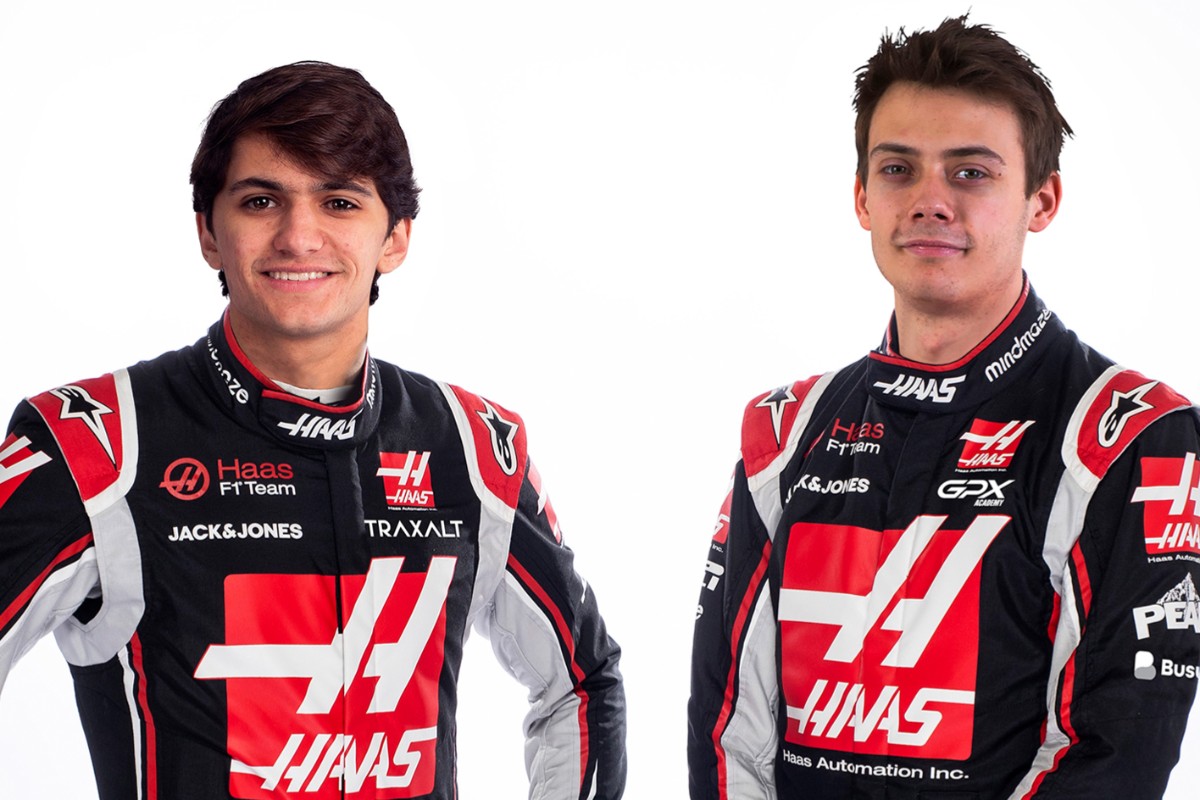 The Haas Formula 1 team has promoted Louis Deletraz and Pietro Fittipaldi to be joint reserve and test drivers this year.

Last month Haas team principal Guenther Steiner stated the pair would continue in the roles they held in 2019, Fittipaldi as test driver and Deletraz as simulator driver, although by the time of the Australian Grand Prix that plan had changed.

?Naturally, we had intended to make this announcement over the course of the Australian GP to start the season, but events both there and globally took priority with the on-going COVID-19 outbreak,? explained Steiner.

?Pietro and Louis have both proven themselves to us over the past 12 months and we?re delighted to confirm them both as official test and reserve drivers for Haas F1 Team.

“Their work in the simulator was undoubtedly of value as we faced our challenges last season and we?re excited to continue to present them with further opportunities to expand their relationship with the team in 2020 when we can return to work.”

Deletraz will focus primarily this year on fourth season in Formula 2, returning to the Charouz Racing System team he raced for in 2018, as well as sportscar appearances in top-class prototypes and GT cars.

?To be an official test and reserve driver is another step along the way to reaching my ultimate goal of competing in F1,? said Deletraz.

?I made my debut in a F1 car with Haas and I?m naturally thrilled that we have developed that opportunity, as well as my simulator work last season, into an official role as a test and reserve driver. The bonus for me is that with F2 on the support bill at a variety of F1 events, I know they will get to see me race and I can spend more time embedding myself with the team when the timetable allows.?

Until last week Fittipaldi was due to race in Super Formula with B-MAX Racing by Motopark, but has left the team and been replaced by Red Bull Racing’s reserve driver Sergio Sette Camara. The 2017 World Series Formula V8 3.5 champion was a DTM driver last year and made his single-seater racing return over winter in Asian Formula 3, where he claimed one podium.

?I can?t wait to build on the role I developed with Haas F1 Team last season,” Fittipaldi said. “You never stop learning in F1 whether you?re spending hours in the simulator or physically behind the wheel of the actual car – something I?ve done a lot of with Haas recording over 2000km in testing.”