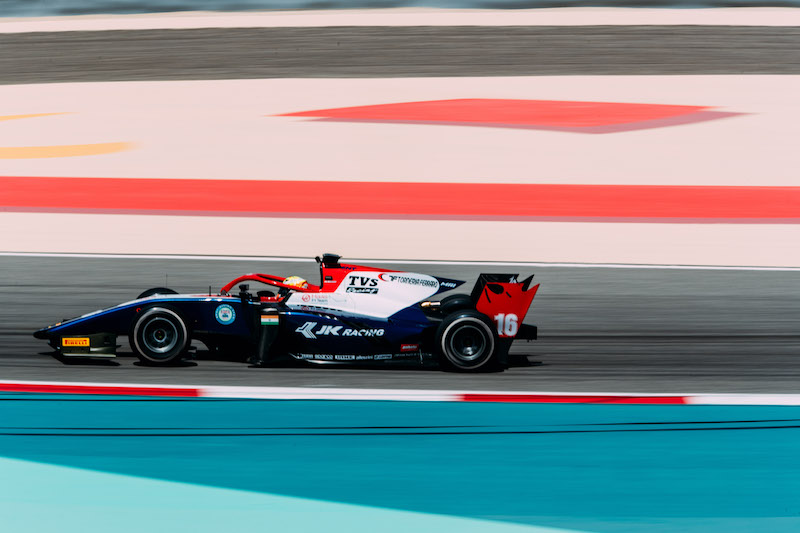 Trident topped both sessions on day two of the second Formula 2 pre-season test in Bahrain thanks to its Haas Formula 1 juniors Arjun Maini and Santino Ferrucci.

Maini achieved the best lap of the day, a 1m42.779s, inside the first hour of running.

In the morning, Jack Aitken was second quickest for ART Grand Prix, 0.224 seconds adrift, with day one pace-setter Nyck de Vries in third for Prema.

Arden duo Maximilian Gunther and Nirei Fukuzumi were both in the top 10, separated by Fukuzumi’s fellow Honda protege Tadasuke Makino of Russian Time.

Ferrucci, who was 17th in the morning, out-paced Ralph Boschung by 0.142s to top the afternoon session late on, with Maini in third.