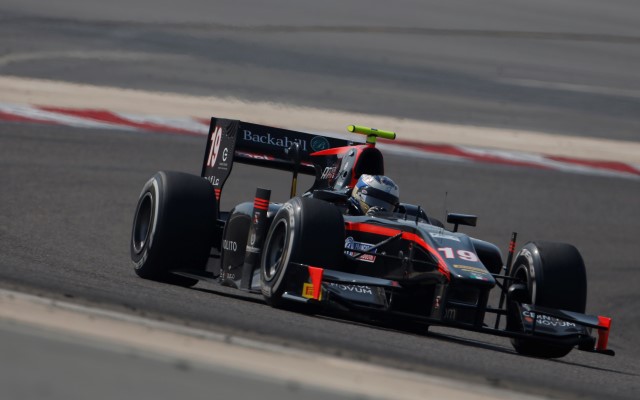 Gustav Malja has signed with Rapax for a full GP2 campaign in 2016.

The Swede made three appearances in the series during 2015 in addition to a full programme in Formula Renault 3.5, where he was ninth in the standings after stepping up from FR2.0.

He made his debut with Trident at Spa before returning to do the final two rounds in Bahrain and Abu Dhabi with Rapax.

He went on to test with Arden and Status in December but it’s with Rapax that he will contest the 2016 season, joining Arthur Pic at the Italian team.

“This is an incredible opportunity, and I?m just thrilled that my preferred option for 2016 has now become a reality,” said Malja.

“Racing in GP2 this season will be a massive challenge, but also a real pleasure and something I can?t wait to do.

“I really enjoyed working with Rapax towards the end of last year and learned a lot, so I have the benefit of feeling well at home going into my rookie campaign.

“I hope to take considerable steps throughout the season and I really want to thank the team and everyone around me for making this possible.”