Gunther gets another F3 pole after Russell loses best time 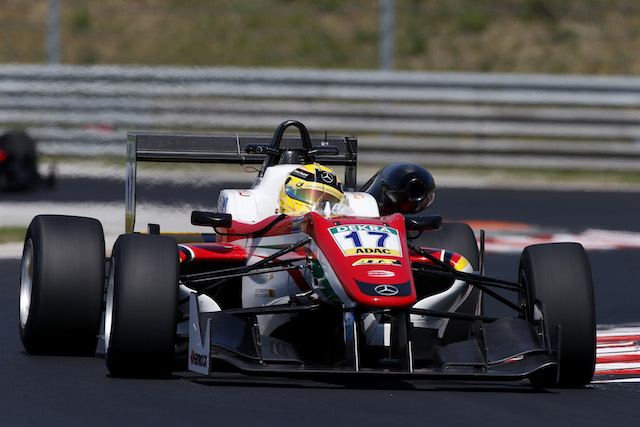 George Russell will have to wait for his first FIA F3 European Championship pole after losing top spot in first qualifying at the Hungaroring to a track limits offence.

Russell had beaten Maximilian Gunther to pole by 0.018 seconds but was later stripped of that quickest lap for exceeding track limits.

His next best time is good enough for second on the grid, 0.08s behind Gunther.

Prema driver Gunther will be starting from pole for the third consecutive race.