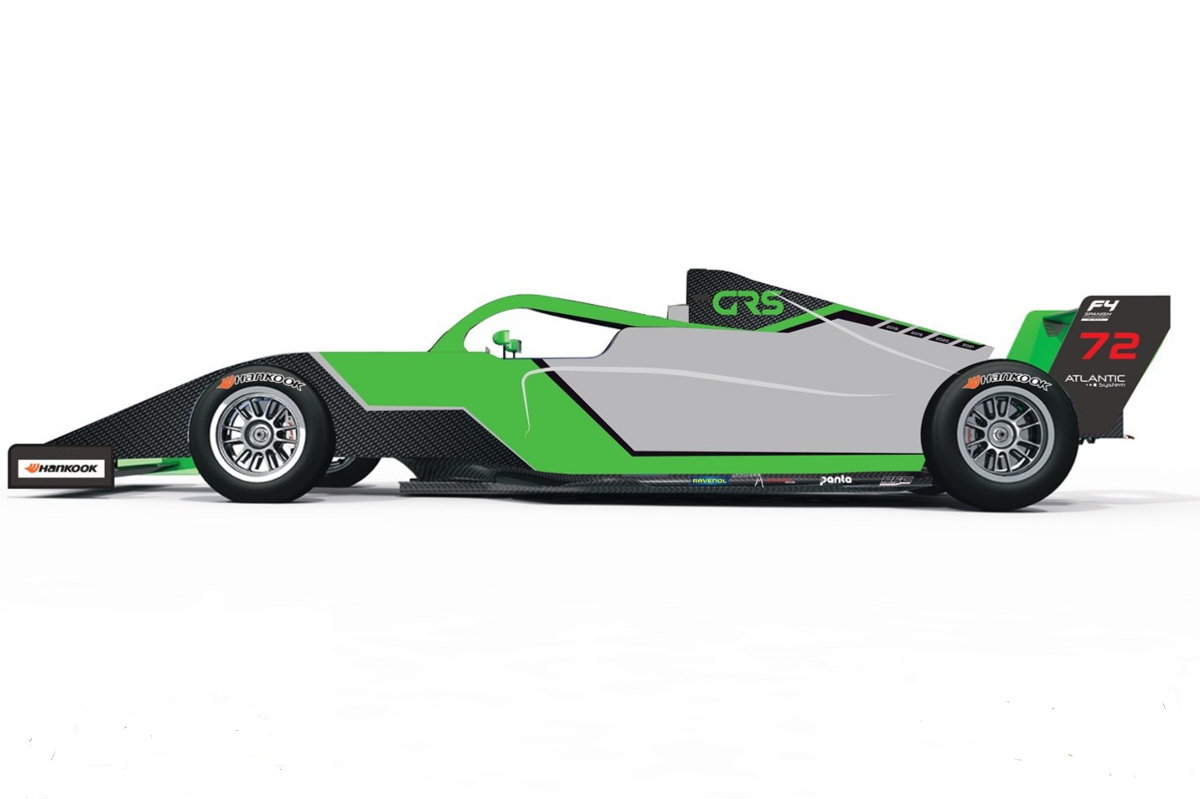 The Global Racing Service team will race in Formula 4 United Arab Emirates this coming winter with the debuting second-generation Tatuus F4 car to prepare for its Spanish championship attack in 2022.

The Tatuus T-421 will appear in F4 UAE at the end of 2021 before being adopted by several European F4 series next year, and therefore teams are flocking to the Middle Eastern championship once they know their chassis orders are secured.

Several of the teams that have placed orders for the car and will contest the non-championship Abu Dhabi Grand Prix-supporting F4 UAE round this December took delivery of the halo-shod tubs last weekend at Monza.

“Our priority is to always offer a professional service to our drivers, with the best staff and equipment. Being in Formula 4 UAE was therefore a logical step,” said GRS’s team principal Josep Trinidad.

“Our team members will have the opportunity to earn hours of work on the new chassis while drivers will gain mileage and experience with this second-generation F4 car.

“The championship will be highly competitive in 2022, but we are more than ready to give our best on track.”

The other teams confirmed to be taking part in the 2022 F4 UAE season are Carlin, Prema (and its Abu Dhabi Racing satellite), R-ace GP (in a partnership with local squad 3Y Technology) as well as a new alliance between Cram Motorsport and Hitech GP to prepare both teams for the British and Italian F4 championships’ introduction of the T-421 car.

Spanish F4 squad MP Motorsport has also been linked to gaining mileage with the Abarth-powered car in F4 UAE as it was believed to have been one of the teams at Monza.