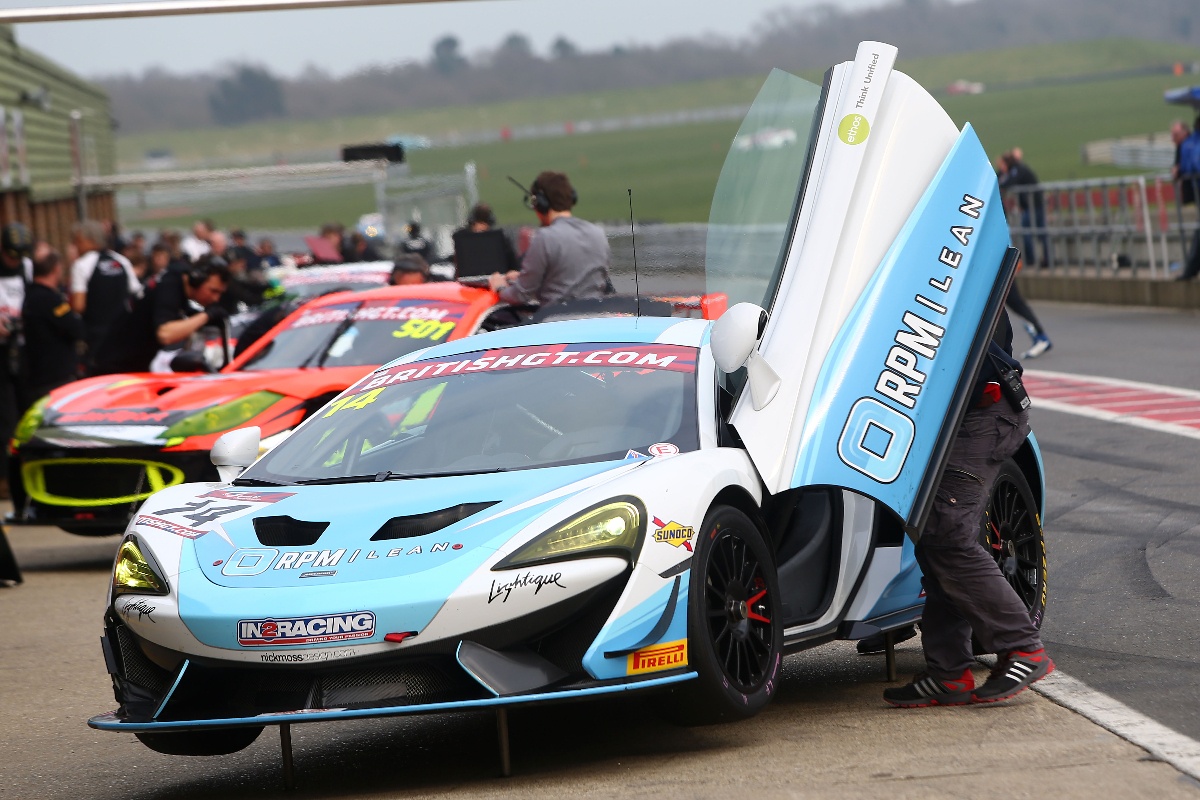 GB4 has brought its list of interested teams up to 10 names with the addition of sportscar squads In2Racing and Hart GT.

The new-for-2022 Formula 4 series, running in support of and organised by the same people as GB3, has primarily attracted single-seater teams so far although from a more diverse range than the rival British F4 championship.

Formula V8 3.5 title-winners Arden and Fortec Motorsports are the heavyweights committed to joining, but there’s also rival squads from GB3, teams coming from British F4 and even two names from Formula Ford 1600.

In2Racing meanwhile comes from spec-Porsche racing. It raced in the Carrera Cup GB championship from 2013 to 2020, winning a race in its first full season in 2014 and another in its last, and also moved down a rung to the new Porsche Sprint Challenge GB last year where it won the title and has continued to have success since.

The team has roots in karting from the 1980s, and spent time in international sportscar racing before settling on domestic programmes. One of those was British GT4, which it contested in 2017 with a McLaren 570S GT4.

Hart GT contested the Ginetta GT4 Supercup in 2018 and claimed two podiums, then moved into Radical Challenge a year later and won five races. Its second season in that series only lasted two rounds, but it did win a race. It has remained active on the British karting scene since, and was involved in the early days of British Touring Car Championship star Tom Ingram’s racing career.

GB4 says that “privateer entrants continue to evaluate moves into GB4”, which is majorly different to British F4 which has all but ruled out privateer entries as it adopts a second-generation F4 car next season.