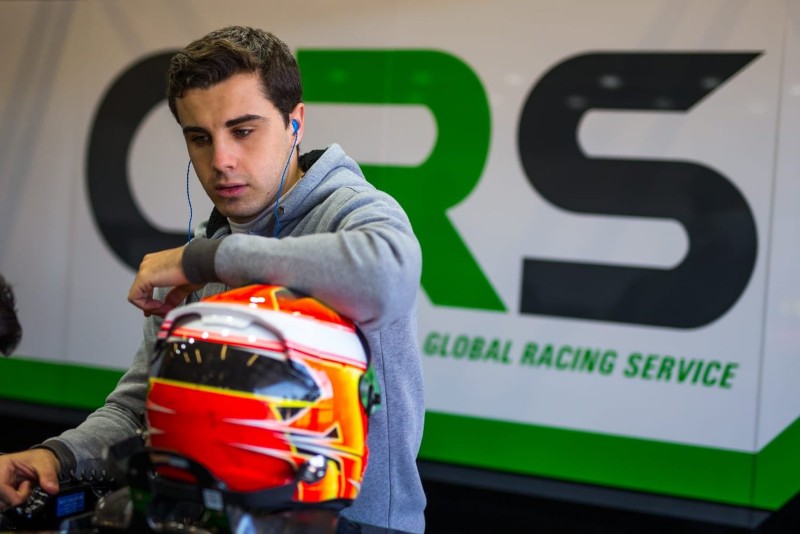 Xavier Lloveras is the first driver aligned to its Eurocup squad, and has one 13th place finish from the equivalent of a season in the championship over the last two years.

The 18-year-old Spaniard graduated to cars from the KF-Junior class of karting in 2016, finishing fourth in Spanish F4 with one win. He made a cameo Euroformula Open appearance before heading to the Eurocup, but has since returned to F4 in Russia and Spain, and become a race-winner in GT4 racing.

Lloveras also gave GRS its on-track debut in the 2018 Spanish F4 season finale, where he took a pole and two podiums.

Another Eurocup regular making a return is Frank Bird, who will be switching to Arden for the start of his third full season in the series. The 19-year-old Briton has six points to his name, having previously driven for Fortec Motorsports and Tech 1 Racing.

Belen Garcia, one of Spain’s top female karters, will make her single-seater debut in GRS’s Spanish F4 squad, and has already been testing at Ricardo Tormo at Paul Ricard.