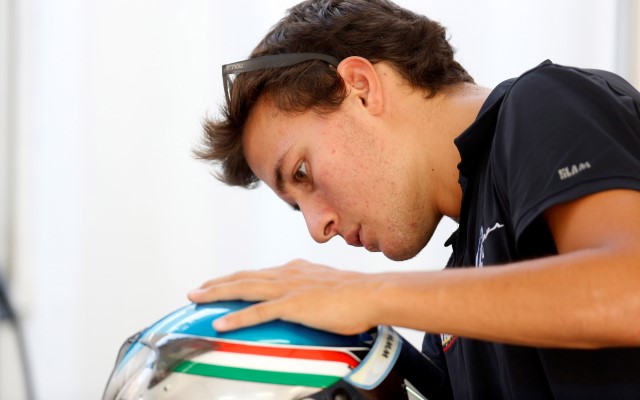 Auto GP champion Vittorio Ghirelli will drive for Trident in this week’s GP2 test at Bahrain.

The Italian replaces Axcil Jefferies in one of three seats that are yet to be officially filled for the 2014 season.

19-year-old Ghirelli contested the final five rounds of the 2013 GP2 season with the Lazarus team.

Jon Lancaster, who set the pace on the final day of the opening test in Abu Dhabi last week, will remain behind the wheel of MP Motorsport’s second car in Bahrain as team-mate to Daniel De Jong.

Conor Daly meanwhile will continue in the vacant Lazarus car alongside Nathanael Berthon, according to the Indianapolis Star.

The Bahrain test runs from Wednesday to Friday and is the second of two pre-season tests ahead of the opening round in the Gulf state on 5-6 April.