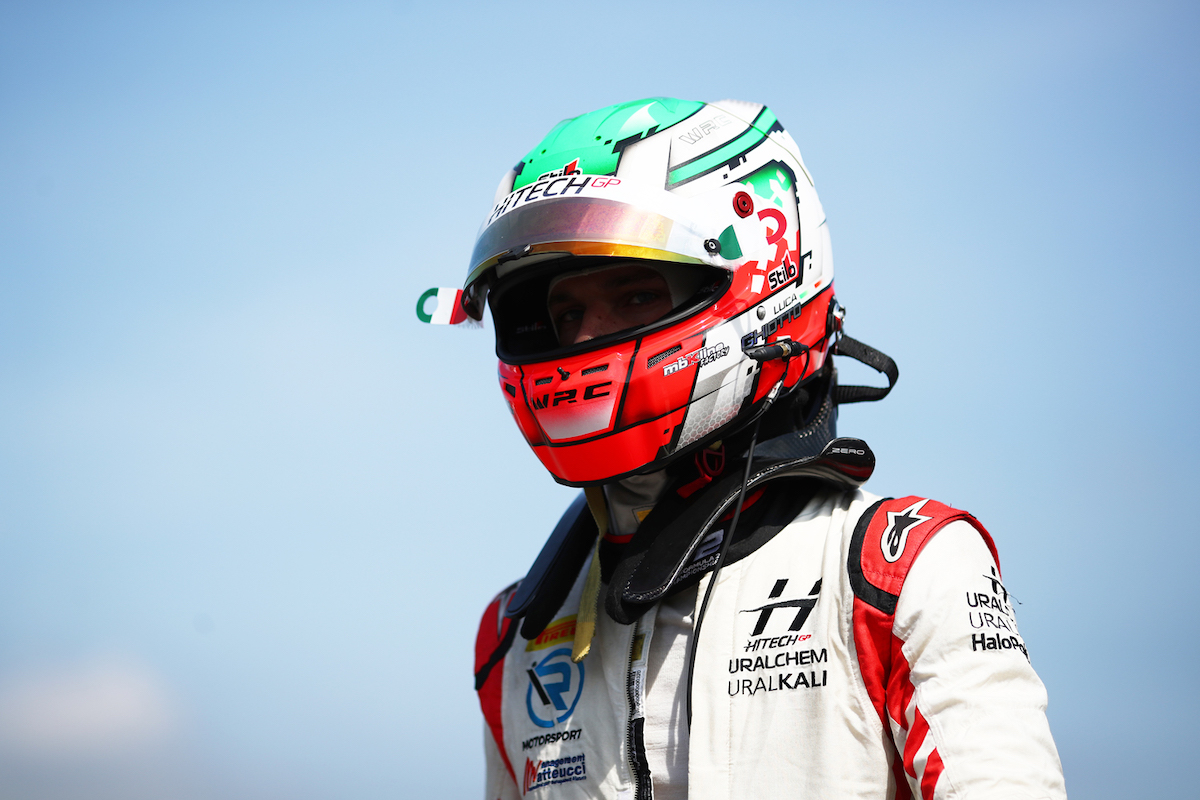 Hitech GP’s Luca Ghiotto topped the timesheets in the Formula 2 free practice session at Sochi but brought out a red flag to bring the session to an early end.

F2 was the first session on track at the Russian Grand Prix weekend with the absence of feeder series FIA Formula 3.

Ghiotto set the fastest lap of 1m49.631s around the mid-point of the 45-minute session.

Times on the medium compound tyre struggled to improve as the session progressed, with only a handful of improvements as the session reached its conclusion.

A late virtual safety car for Trident’s Marino Sato neutralised the session briefly, but it was resumed with four minutes remaining.

Ghiotto then had a spin late on the exit of the final corner. When trying to recover after facing 180-degrees, he stalled the car, which brought out a red flag to conclude the session with a minute remaining.