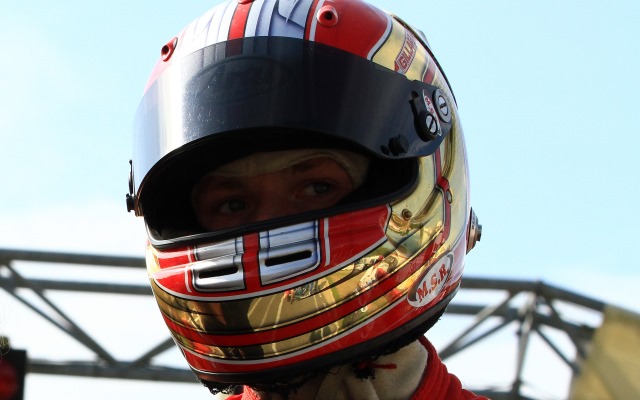 The 18-year-old Hanses is one of three drivers already announced for Audi DTM racer Scheider’s team for next season, along with Brazilian Mauro Auricchio and Norwegian Kenneth Gulbrandsen.

In 2014, Hanses won the ADAC Kart Masters title in the X30 Senior class and the West German ADAC Kart Cup in KZ2.

Auricchio, 17 stays on with Scheider’s F4 squad for a second season after a best finish of 13th in 2015, while 18-year-old Gulbrandsen moves into car racing after karting up until 2011, when he was ruled out by a broken wrist and subsequent budget issues.

Scheider was delighted to have his three drivers signed by the start of December, and is confident his team will improve upon a tough 2015 season.

“The fact that we have got our trio in place so early is sensational, because it means that we can now go about our preparations in a calm and focused way,” he said.

“We have set ourselves ambitious targets for next year. Our debut season in formula racing was tough going, but it was also enormously instructive; it has enabled us to grow together as a team. We aim to build on that now and to make a push for the top in our second year.

“With the extremely high level of performance in ADAC Formula 4, this will require hard work from everybody involved. We have brought in an experienced Formula 3 engineer to strengthen us on the technical side.

“Our drivers ? Julian, Mauro and Kenneth ? have made a very strong, focused impression in the testing we have done to date.”