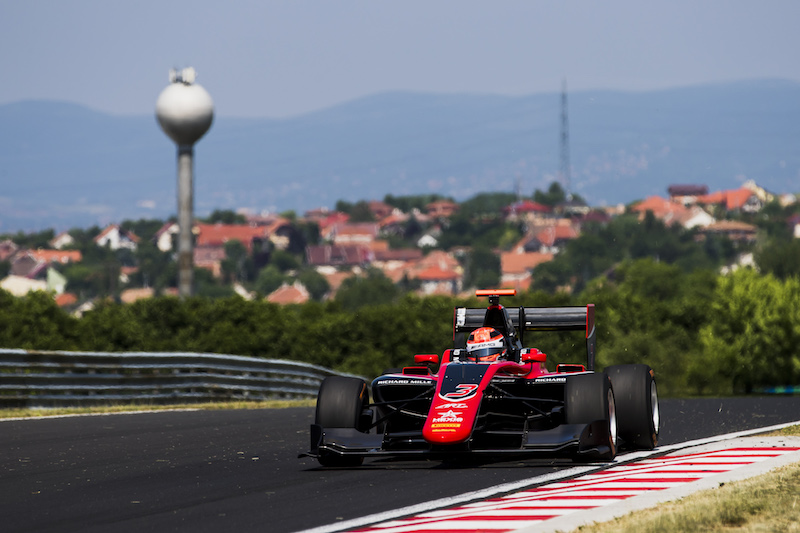 The Briton, who lies sixth in the standings after finishing fourth and fifth in the two opening races of the season at Barcelona last month, posted the best time of the day in the morning session with a lap of 1m32.159s.

That time was half a second faster than that of the?next-quickest driver in the morning session, his ART Grand Prix team-mate Jack Aitken.

Russell was one of only three drivers who didn’t improve his time in the afternoon session, yet he still led the way on a 1m32.332s.

Dorian Boccolacci, who was just edged out for second place by Aitken in the morning having sat on top with 30 minutes to go, ended the day as the closest driver to Russell, albeit still a tenth behind the leader’s?afternoon time.

The top six drivers were the same in the morning session, when Maini headed Ferrucci and Lorandi.

Seventh then was Raoul Hyman, with the South African taking eighth for the day ahead of his Campos team-mate Marcos Siebert.