Gasly mounts pressure on Rowland with pole at Paul Ricard 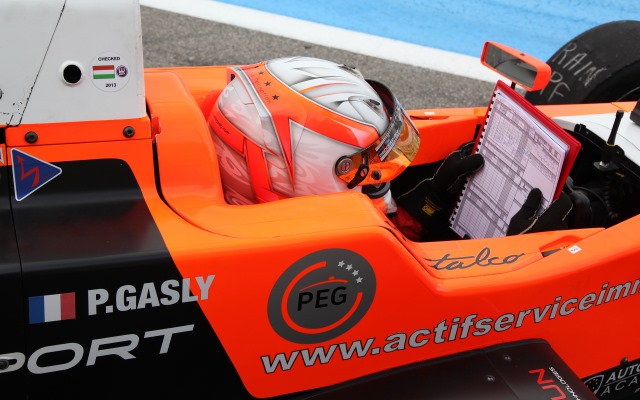 Pierre Gasly took his third pole position of season for race one at Paul Ricard, with championship leader Oliver Rowland set to start down in tenth.

For Gasly, who is one point behind Rowland in the championship, it is a fantastic opportunity to take the advantage in the title race.

Gasly, in Group B, set a time of 2m 04.097s and will start alongside Luca Ghiotto who was fastest of qualifying group A.

Egor Orudzhev will look for his sixth top ten finish of the season with a start from fifth with Jake Dennis qualifying sixth ahead of Ed Jones who had been quick in the earlier testing sessions today.

Aurelien Panis will begin from eighth on the grid as the Frenchman looks for his first top ten finish of the campaign, likewise Guilherme Silva in ninth.

Rowland in tenth will need to drive a great race and hope Gasly makes a mistake and does not convert his pole into victory in order to maintain his overall lead of the series.

Magnussen takes fifth pole of the year at Paul Ricard