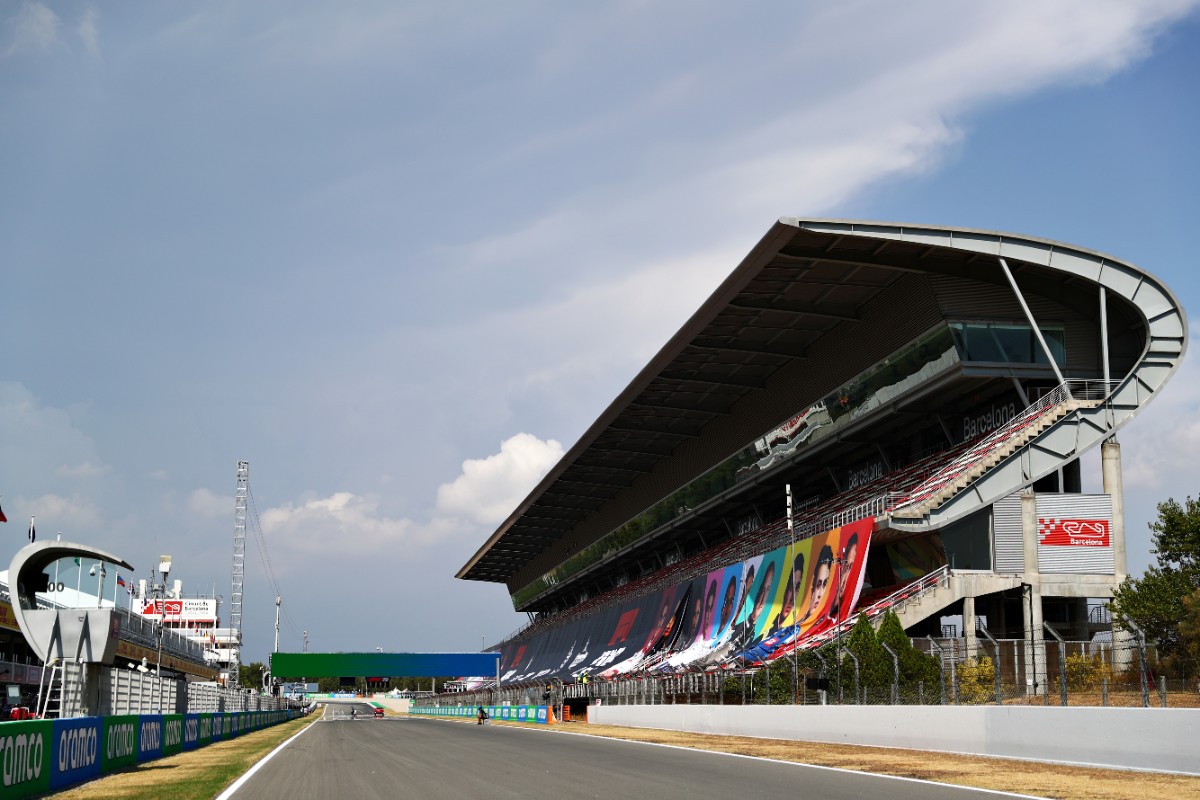 A group of 32 drivers will contest the first FIA Formula 3 Championship post-season test at Barcelona this coming week on October 5/6.

Most of the drivers are returnees to the series after racing in it this year, including recent Formula 2 debutant Jake Hughes.

The HWA Racelab driver announced he would not be returning to F3 in 2021, having raced in the third tier of single-seaters since 2016. He is set to do one of the two test days for HWA, before handing over the #14 car to Fernando Alonso Racing protege Tijmen van der Helm.

Other surprise returns include McLaren factory driver Ben Barnicoat, who races for Carlin in prototype sportscars and joined the British squad for two FIA F3 rounds earlier this year as a stand-in.

He then returned to the team again this weekend to race in Euroformula at Mugello, where he took his first single-seater win since racing in FIA European F3 four years ago, and will test for the squad at Barcelona.

The highest-placed FIA F3 returnee from 2020 is Clement Novalak, who switches from Carlin to Trident.