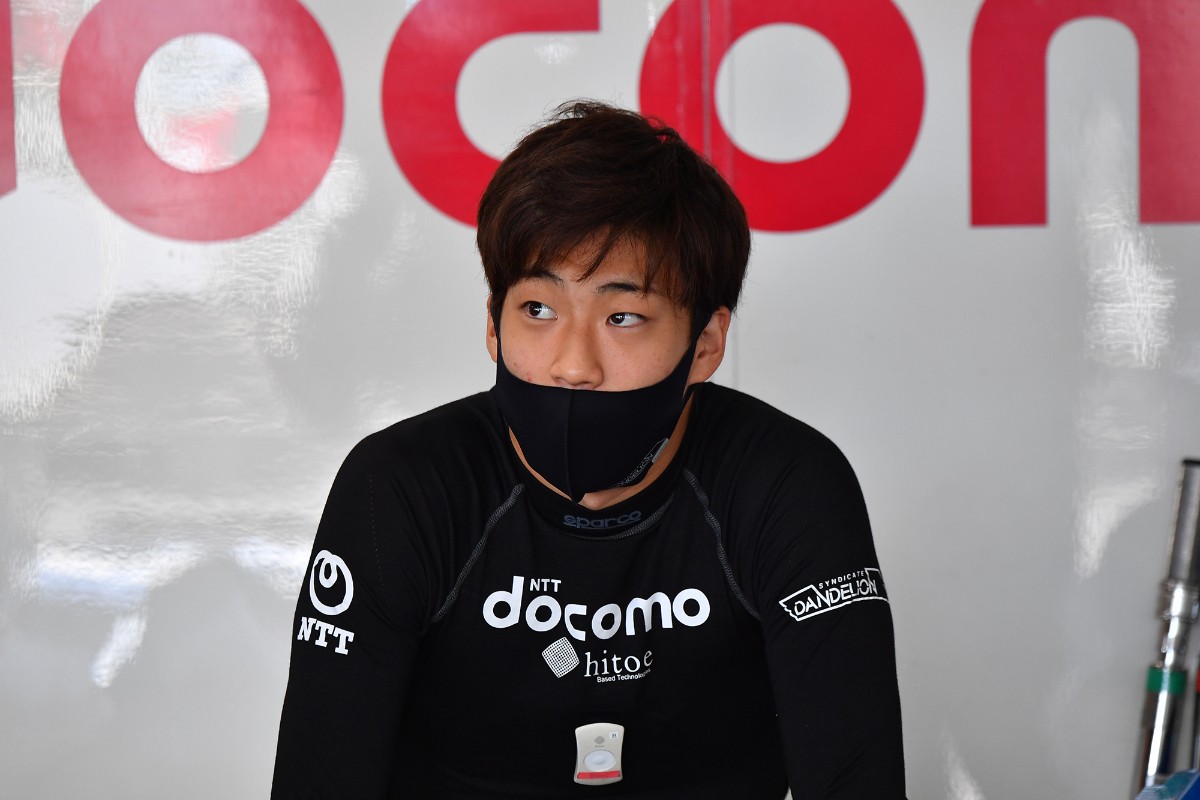 Nirei Fukuzumi prevailed in a last-minute shootout to be top of the times in free practice for the fourth Super Formula round of the year at Autopolis.

The track record tumbled across the two practice sessions, with INGING’s Sho Tsuboi bringing it down to a 1m24.714s in the morning.

That didn’t look it would be matched in FP2 in the afternoon, with laptimes firmly in the 1m26s when returning TOM’S rookie Ritomo Miyata sat at the top in the middle of the session – with B-MAX Racing with Motopark’s debutant Charles Milesi not far behind.

In the final five minutes the laptimes started to tumble after a brief red flag caused by Dandelion Racing’s Naoki Yamamoto coming to a stop, with Milesi’s team-mate Nobuharu Matsushita – making his first appearance since 2018 – jumping to the top of the order ahead of Miyata’s reigning champion team-mate Nick Cassidy.

Fuzukumi (Dandelion) then beat points leader Ryo Hirakawa (Team Impul) to go fastest by 0.162s, with Tsuboi going 0.033s slower on his penultimate effort and then deciding to pit at the end of his final lap.

Nakajima Racing’s Tadasuke Makino and Toshiki Oyu sandwiched Team Mugen’s Tomoki Nojiri in fifth, and Super Formula Lights points leader Miyata ended up seventh overall after failing to improve on the lap that put him in second place in FP1.

Sacha Fenestraz was the top Kondo Racing driver in eighth, ahead of Matsushita and KCMG’s Yuji Kunimoto, who also failed to improve in the afternoon session.