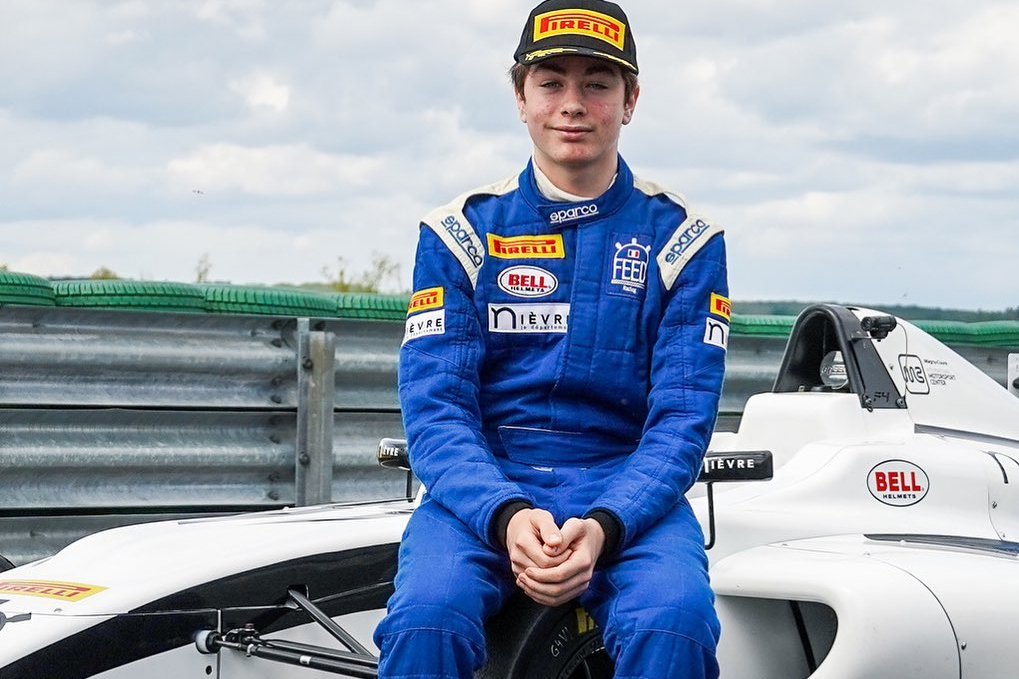 The French Formula 4 grid will feature some new names for the third round of the season at the Hungaroring this weekend.

Absent after contesting the first two rounds are rookies Adam Szydlowski and Vignesh Kadarabad, with best finishes of ninth and 11th respectively from the first six races of 2021, and three new drivers will be joining to bring the grid back up to 16 cars.

The most experienced of the series debutants is Thai talent Tasanapol Inthraphuvasak, who made his single-seater racing debut in F4 United Arab Emirates at the start of this year and came fifth in the standings with three podiums to his name.

After that he joined Carlin in British F4, which uses the same Mygale car as the French series, and after the first three rounds is 16th in the points with a best finish of fourth.

Fresh from finishing runner-up in the FEED Racing France final last week, which awarded a free F4 drive for 2022 to its winner Robert De Haan and used the FFSA Academy-run French F4 cars as the basis of its shootout, is Elliott Vayron.

The Frenchman is a member of Romain Grosjean’s Esports team and in junior karting last year was runner-up in the French championship. Vayron’s first ever single-seater race will be on Saturday in Hungary, and it will be the same for Enzo Richer.

Much of Richer’s karting success has come in Luxembourg’s championships, but he was once a rival of his compatriot Vayron in their home country.