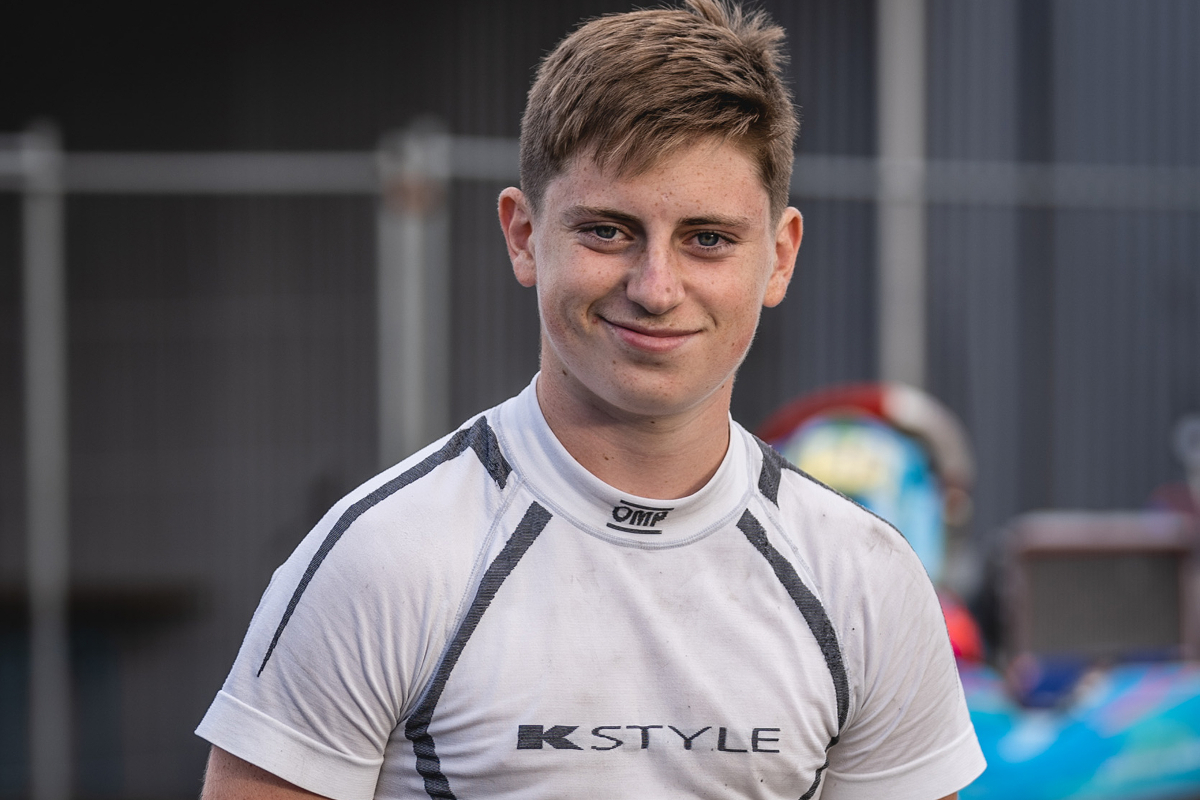 The 16-year-old has signed a two-year deal to race for the team in the MotorSport Vision-run series as he makes his first steps into car racing. Rogeon spent six years in karting, starting out in regional and national events in his home country.

For the last two years he has raced in the senior classes, and in 2022 came 23rd in the Champions of the Future series, 26th in CIK-FIA European championship and 30th in the WSK Euro Series, which are his top results in international karting.

He started working with CDR at the end of last year, testing a Formula 4 car initially before moving up to GB3 machinery.

“My ultimate goal is to be a professional driver,” said Rogeon.

“Formula 1 is every racer’s dream, but any category that can allow me to race professionally is something I’m open to. The GB3 championship is a great first step onto the single-seater ladder, so I’m excited to start that journey with CDR.”

CDR owner Chris Dittmann added: “We set up some testing at the end of last year with Arthur in the GB3 car, but we also managed a few days in the F4 car before that, which helped to get him up to speed with some of the circuits and get familiar with the team.

“He’s only done a handful of days in the GB3 car, but every time he went out, he improved massively. It’s a big jump from karting but he’s taken on the challenge really well.

“We see a lot of potential in Arthur, so it’s a case of putting everything into practice and helping him develop as quickly as he can. Luckily, driver development is what we specialise in. We know that GB3 is always a very strong championship, so it will be a tough year with a lot to learn for him, but we hope that by mid-season we can be within the top ten.

“The focus is on doing a two-year programme with 2024 being the year we fight for the championship together. He wants to learn as much as he can in the new car and on unfamiliar circuits, so that will be the aim for this season. We’re all confident in his ability, and he’s more than ready for the challenge.”