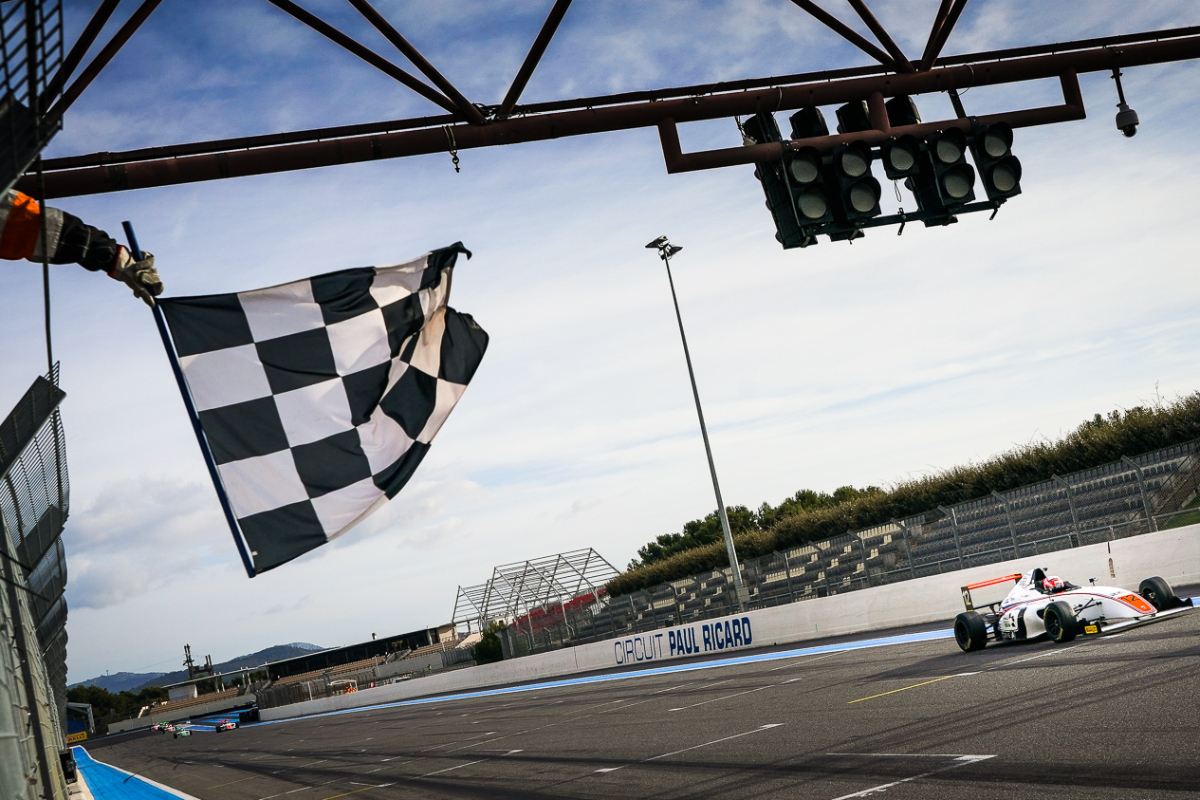 The seven-round schedule starts at Nogaro on Easter weekend (April 3-5), with races being held on Monday. The paddock then goes to former French GP venue Magny-Cours a month later (May 7-9) as a support to GT World Challenge Europe, and there is another of a month-and-a-half before the first of two rounds being held at Paul Ricard.

The June 25-27 vist to the track takes place on the same weekend as the circuit has been pencilled in on F1’s 2021 calendar, meaning that subject to agreement French F4 is set to join FIA Formula 3 Championship on the support bill as Formula 2 will not be present.

If it does not secure a place in the F1 support paddock, there has been no information from the series on whether a replacement round would be organised.

There is a two-week break before round four at the Hungaroring (July 9-11), where it will support Euroformula a week earlier than the two series had originally intended to visit the circuit.

French F4 returns to France at Ledenon (August 27-29), before heading to Italy for the first time since 2017 by racing at Monza on September 24-26 as a Euroformula support once more.

Paul Ricard’s second round is also the season finale, and takes place on October 1-3. It is currently unknown whether the champion of the series come the end of the season will then be granted a position in the driver development programme of what is currently the Renault F1 team.

In previous years that has been the case, although this year’s champion Ayumu Iwasa already has alliegences to rival manufacturer Honda, but Renault’s rebranding of its F1 team to Alpine in 2021 and the ending of its long-lived Formula Renault Eurocup series raises many unanswered questions about its future support of young drivers.