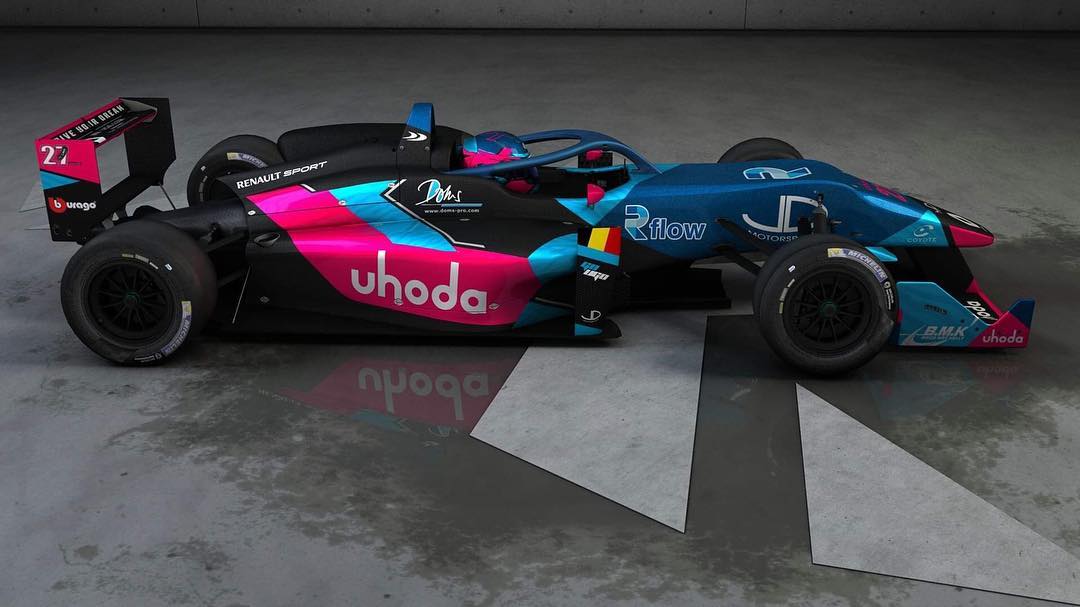 French Formula 4 runner-up Ugo de Wilde will step up to the new-look Formula Renault Eurocup for 2019 with JD Motorsport.

The Belgian driver has spent two seasons in French F4 after stepping up from karts a few months after his 14th birthday.

After scoring podiums in the final two rounds of 2017, he returned in 2018 with the championship’s new FIA-rules Mygale car and won the opening race at Nogaro.

He took a further win mid-season at Dijon before two victories at the Paul Ricard season finale enabled him to finish second in the championship behind Caio Collet.

Over recent weeks, de Wilde is known to have tested the outgoing Formula Renault car with a number of different teams, and has also sampled a Tatuus Regional F3 car – which will form the basis of the Eurocup from next season – with JD Motorsport.

Roberto Cavallari’s team took both Lorenzo Colombo and Thomas Maxwell to top 10 positions in the Eurocup standings in 2018.

Of de Wilde’s French F4 rivals, both champion Collet and Arthur Leclerc – who held the runner-up position before the final round – have tested the outgoing Eurocup car with R-ace GP, while third-placed Ulysse de Pauw has been driving one of the team’s Tatuus F4 cars, which it debuted in the final round of the Italian F4 season.

While Adam Eteki will switch to Porsche Carrera Cup after winning the French championship’s scholarship, Pierre-Louis Chovet has been testing with leading Euroformula Open team Drivex.